According to a popular version of the folktales, a fisherman named Gamat discovered the healing properties of gamat (sea cucumber) by chance more than 300 years ago.The fisherman discovered the strange looking sea creature when he was washed to a coral reef after his boat sank.Clinging to a wooden plank, Gamat drifted in the sea for a long time before reaching the reef.

The sharp edges of the coral further bruised his battered body. Gamat then saw this weird sea creature, caught it and ate it raw as he was very hungry. Then, he rubbed the fluid oozing from the creature onto his wounds.Miraculously his wounds healed fast - leaving no signs at all on his body. After been completely healed and got his energy restored, Gamat swam back to the shore.His survival stories spread like wildfire throughout the island. Since then, Langkawi folks have been taking gamat for healing wounds and restoring energy. 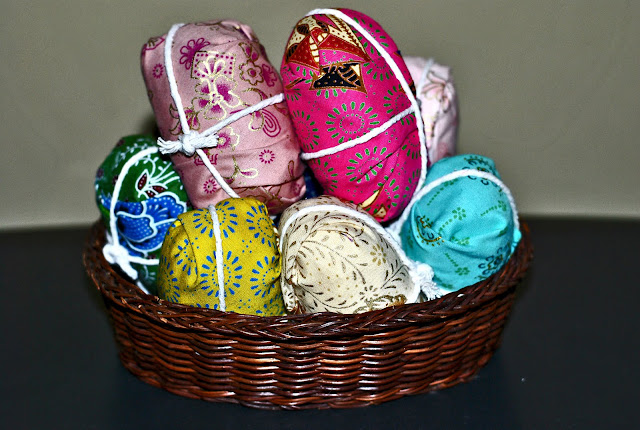 Gamat in Malay means sea cucumber. In wikipedia - it refers to medicinal remedies made from any of several species of the animal. The golden sea cucumber (Stichopus horrens) is commonly used. Gamat is usually the dried, powdered bodies of sea cucumbers made into a lotion or other topical salve. It is sometimes mixed into clay and applied as a facial mask, or put in tea and consumed for stomach complaints. The local people believe that a solution of sea cucumbers can heal cuts, skin eruptions, and ulcers, and claim that it has a beneficial effect on the immune system. It is also good to cure black spots, pimples,oily face,freckles and itchiness of your skin. 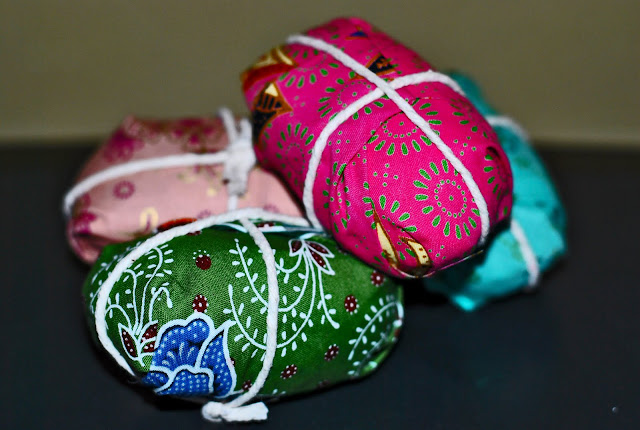 Langkawi people have long believed that sea cucumber has wonderful healing powers.There are many version of stories on how was discovered.By the way, these sea Cucumber is not a cucumber at all; it is a marine life that is rich in protein, vitamins and minerals and yet another gift to our good health from the sea. 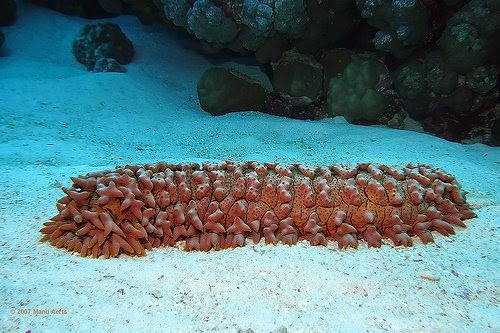 Should you visit Langkawi Island, dont forget to bring back this magical soap together with with other gift. You can easily buy this gamat soap available at Gaya Minami Handicrafts located at Pantai Tengah (See map attached) or you may visit their website at http://www.gayaminami-langkawi.com/ for further info.

See you soon in Langkawi !

Nak Cergas ? The Struggle Is Real ! 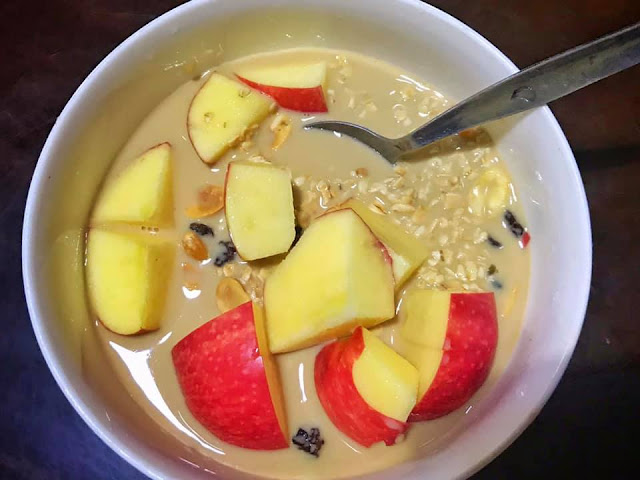