The BAE Systems announced its intention to market the Typhoon as a replacement for the Royal Malaysian Air Force (RMAF) Mikoyan MiG 29N, due to be phased out probably in late 2011. According to them, the Typhoon's multi-role capabilities allow it to replace the MiG-29N.Other contenders include Boeing F/A-18E/F Super Hornet, Boeing F-15 Eagle, Dassault Rafale, JAS 39 Gripen NG, Sukhoi Su-35, and Lockheed F-16C/D Fighting Falcon.

For LIMA 2011, The Eurofighter Typhoon will be flying across the skies of Langkawi for the first time as the RAF aircraft participates in one of the most important global defence and security shows, which takes place in Langkawi, Malaysia, from 6-10 December 2011.

By the way, I was lucky enough to get Trade Visitor access to LIMA and snap photos of  these Eurofighter Typhoon ! 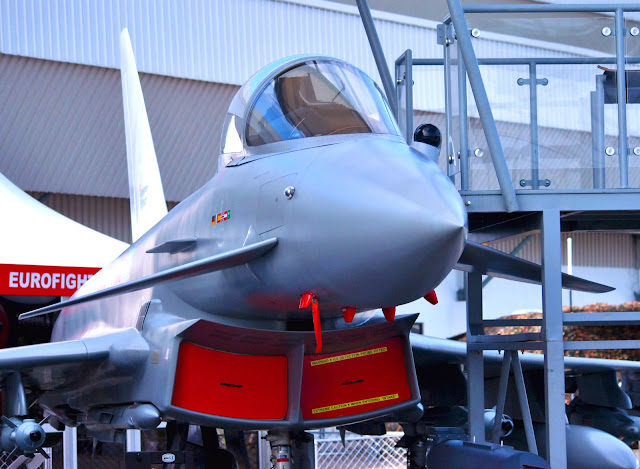 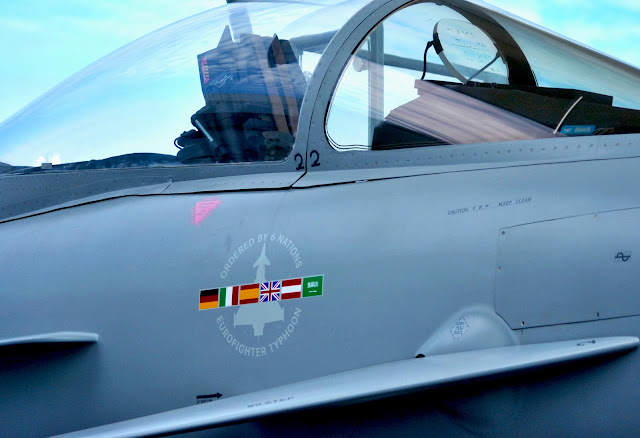 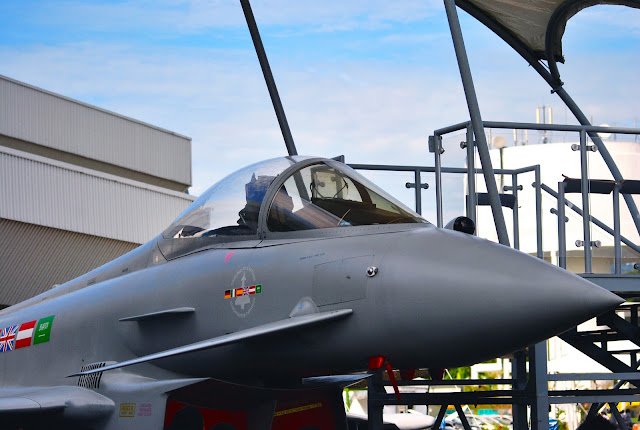 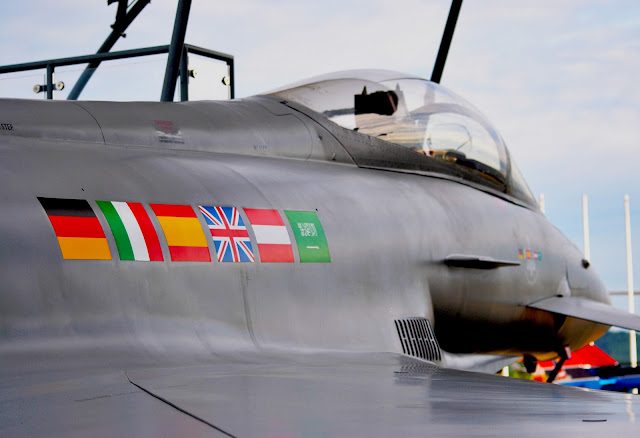 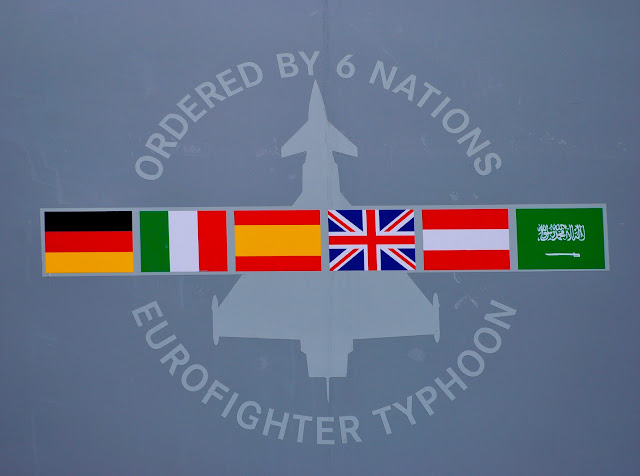 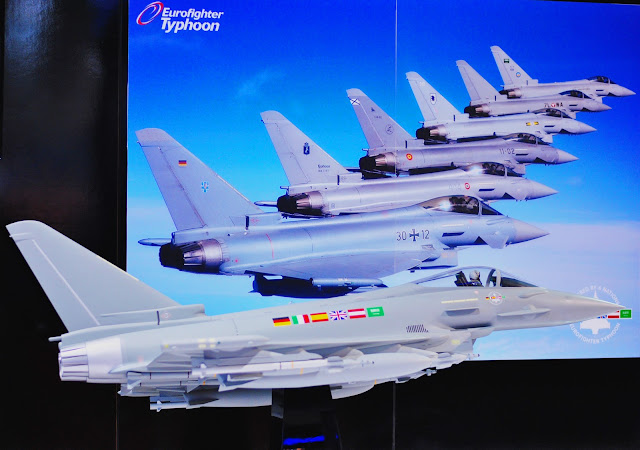 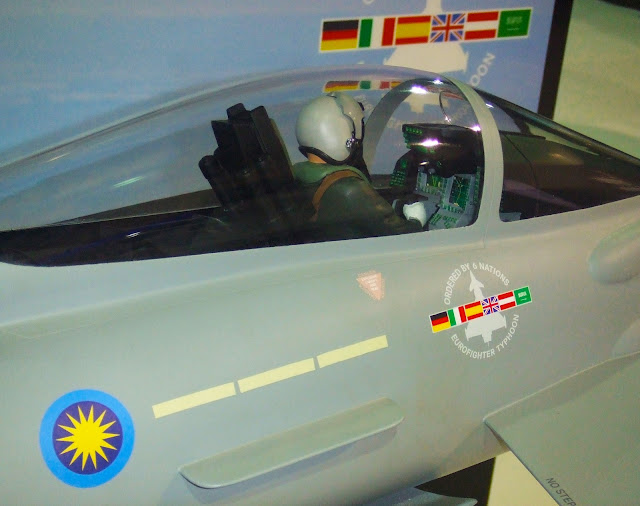 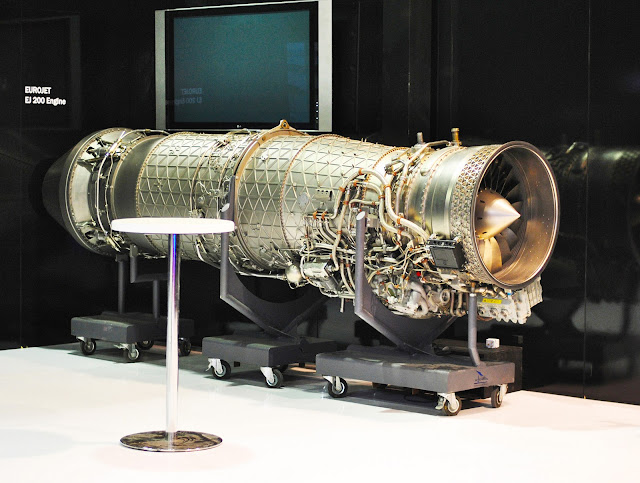 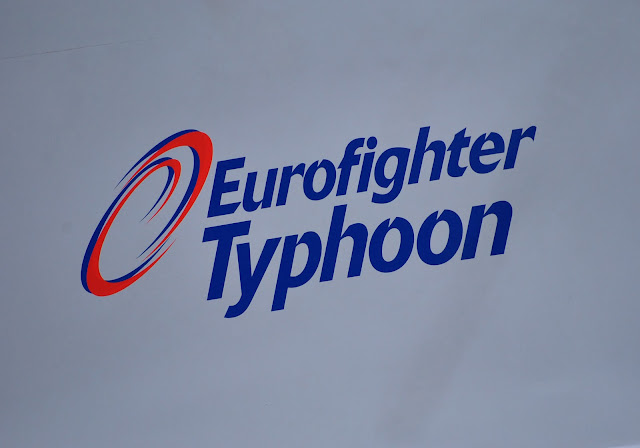 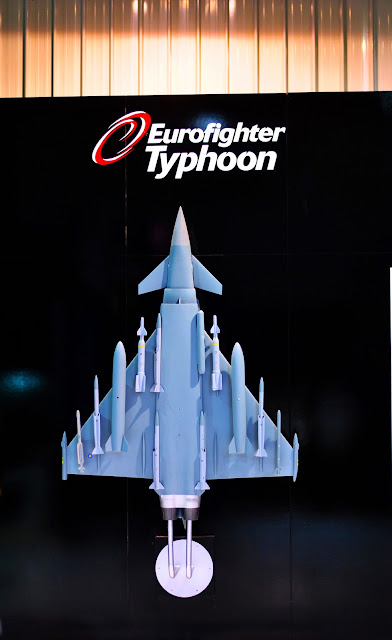