According to Japanese myth & legend - if a Koi fish succeeded in climbing the falls at a point called "Dragon Gate" near the Yellow River, it would be transformed into a dragon. Based on that legend, it became a symbol of worldly aspiration and advancement.  There is a story that one fish, who lived in a Japanese monastery, where I guess they can keep track of this sort of thing, who was over 200 years old when she died! Some of the koi that were exhibited at the 1914 Tokyo Exhibition are still swimming around the Imperial Palace today.While its hard to think of a fish as having personalities, koi do. They're very curious and get into everything ! 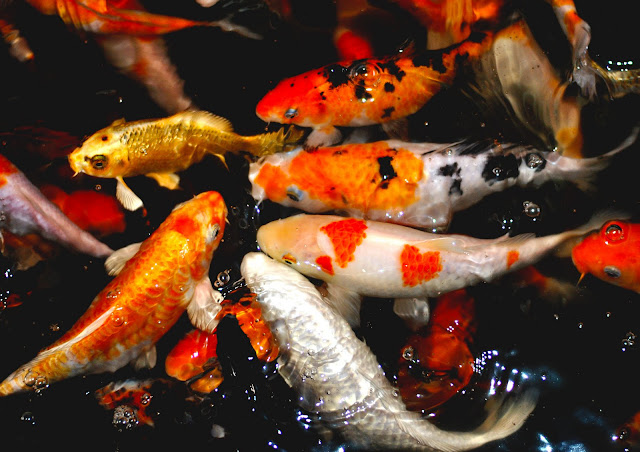 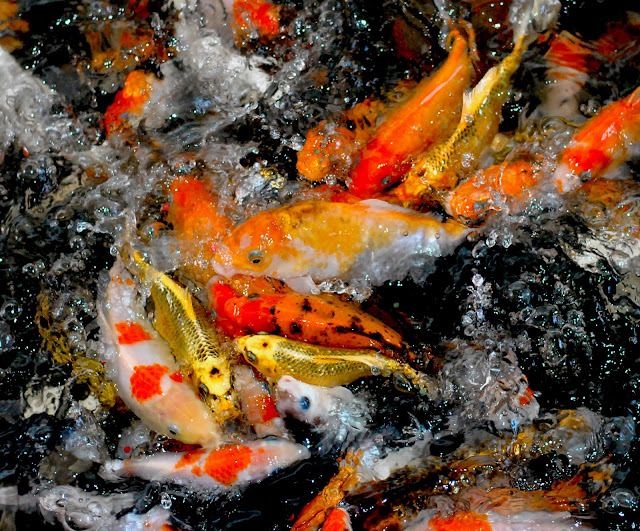 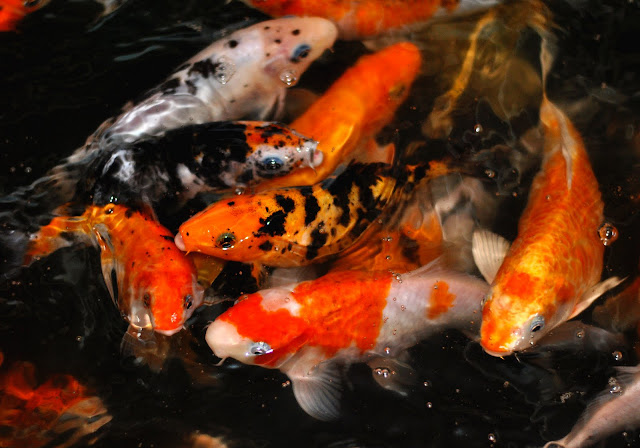 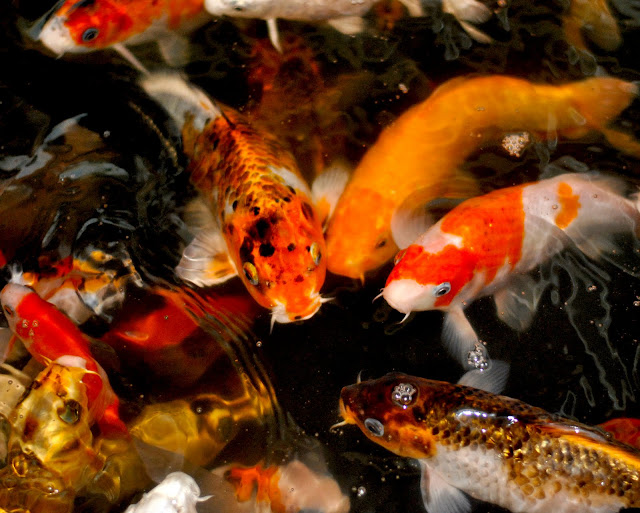 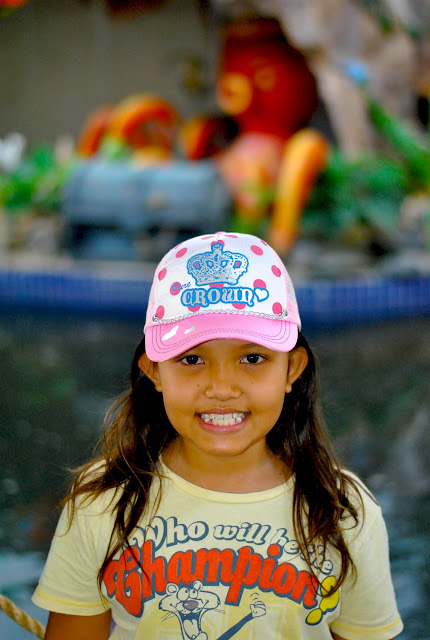 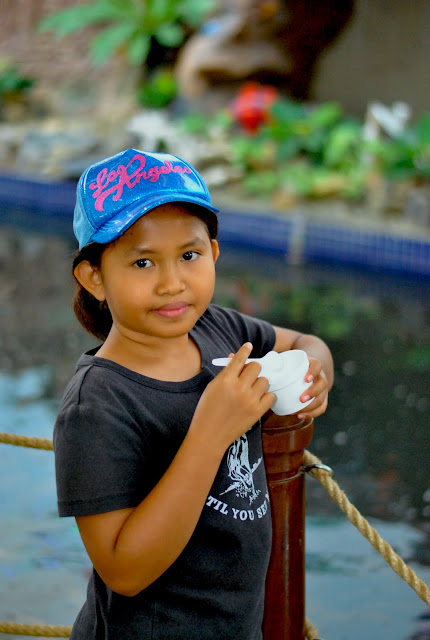 Interested parties are welcomed to reproduce or quote materials published in this blog with the condition  that they are credited to http://hasnulyakin.blogspot.com/ to avoid misunderstanding. Thank you.
at July 17, 2011