Ghost Ship: The Flying Dutchman - Are They Real ?

Do you still remember The Flying Dutchman, the infamous supernatural ship given to Davy Jones by his love, the sea goddess Calypso, who granted Jones captaincy with the duty of ferrying the souls who die at sea into the next world for ten years in the blockbuster movie Pirates Of The Caribbean ?  Do you know that The Flying Dutchman is based of the famous maritime ghost ship of the same name which, according to legend is doomed to sail the seas for all eternity because it's captain foolishly cursed God after sailing into a horrible storm off of the Cape Of Good Hope, vowing to round that cape even if it took him till Judgement Day ?

Well, the myth of The Flying Dutchman is believed to have occurred in 1641 when a Dutch ship sank off the coast of the Cape of Good Hope. The myth of the Flying Dutchman deals about a ghost ship that could not make a port, condemned to sail the oceans endlessly. It perhaps originates from 17th century nautical folktale. Sightings in the 19th and 20th periods report the ship shining to be with ghostly light. It is said that if hailed by another ship, its crew will try to send messages to land or to people long dead. 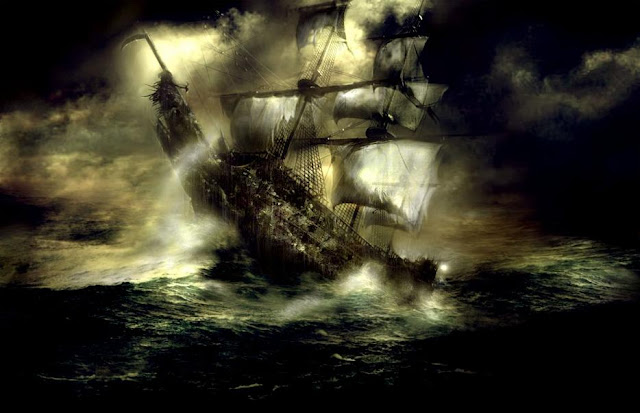 The Flying Dutchman is one of the most famous ghost ships even though much of the story is legend some of the legend are actual facts. The Flying Dutchman set sail from Amsterdam in 1860 sailing for Batavia, which was a port in Dutch East India with Captain Hendrick Vanderdecken at the helm.

This apparition of the ship has its roots in both Dutch and German folklore. The most collective is the account about a Captain Hendrick Vanderdecken, who set sail in 1680 from Amsterdam to Batavia, in Dutch East India, and disappeared in a gale while circumnavigating the cape. It has been told that Vanderdecken disregarded the danger and pressed on into the fangs of the cyclone. The ship sunk, sending all onboard to their deaths. As castigation for his imprudence Vanderdecken and his ship are condemned to spend eternity fighting the tempest at the Cape. Poignantly the dame Vanderdecken means “on deck” in Dutch. There is another version of the tale. It is about Captain Bernard Fokke who was recognized for the uncanny haste of his trips from Holland to Java and people said he was in coalition with the devil. A third version replaced the name to van Straaten, and however a fourth account claims the captain’s name was Ramhout van Dam. Among all versions of the stories, the ship was never named. The source to the “Flying Dutchman” seems to label the cursed captain and not the ship itself. From different claims, the captain refuses to withdraw amidst the face of the storm. In yet other stories, some dreadful crime happens on the ship, or the crew is hit by the plague and is not permitted to enter any port. For whatever the caused, the ship and its crew are doomed to sail forever. While there is wide-ranging covenant that the Lost Dutchman is simply a fable, there have been genuine reported sightings of a 17th Century sailing ship battling the elements at the Cape of Good Hope over the years. Possibly the first publicly testified sighting occurred in 1835 when a crew of a British ship was rounding the cape and witnessed a “ghost ship” heading in the cloak of a severe storm. The British crew said the ship seemed to be on a collision path, but then it abruptly vanished. 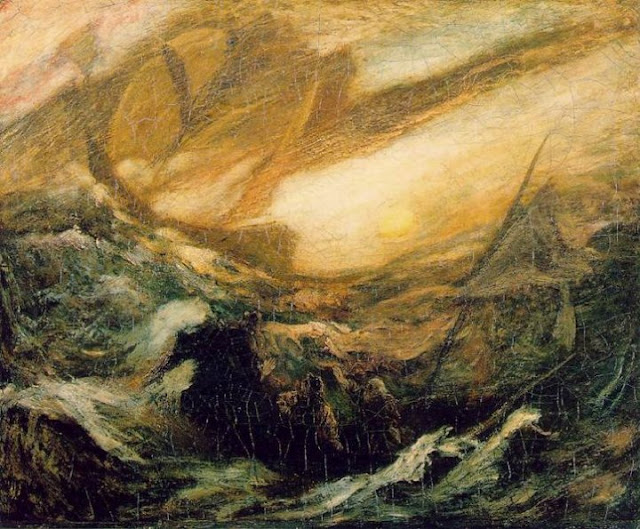 Many people would suggest that the Flying Dutchman is just a legend and folklore, but there were reliable claims that the Dutchman was sighted and was agreed by most witnesses.  All of these were in the Cape of Good Hope. Lighthouse keepers reported seeing her.
" It was a very dark night, overcast, with no moon. We looked through binoculars and the ship's telescope and made out what appeared to be the hull of a sailing ship, luminous, with two distinct masts carrying bare yards, also luminous; no sails were visible, but there was a luminous haze between the masts. There were no navigation lights, and she appeared to be coming close to us and at the same speed as ourselves. When first sighted she was two-three miles away, and when she was within about half a mile she suddenly disappeared. I shall never forget the 2nd Officer's startled expression - 'My God, Stone, it's a ghost ship ". 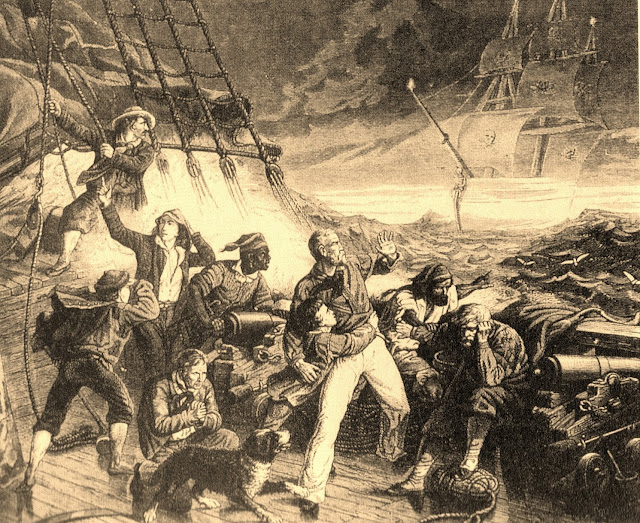 The Flying Dutchman - From  An Old German Print.