Planning for Fukui day trips will enable you to fit more memorable experiences into your trip to Japan. Whether during the season of spring-time's sublime cherry blossom, summer's camping and beach-side pursuits, or autumn's gradual turning to reds and golds, visitors will delight in the prized seasonal tastes of Fukui.In Wakasa Bay, there are many fishing points that impress fishing enthusiasts. Various kinds of fishing available, such as boat fishing, shore fishing, and raft fishing. Most of the inns in Fukui are run by fishermen, so many of them own their own fishing boats... 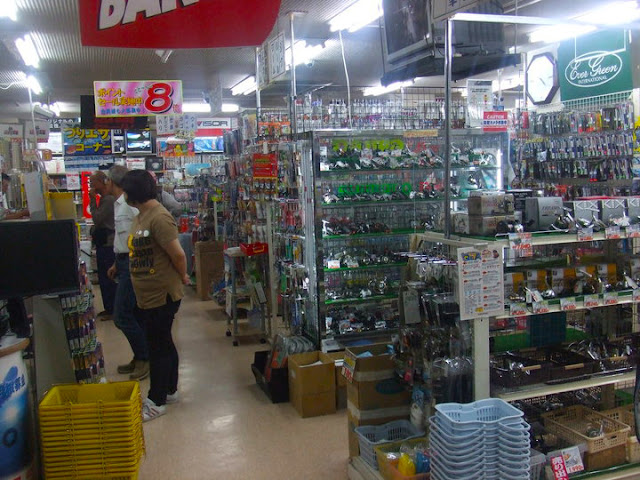 24 hours fishing kiosk in Obama City, Fukui Japan.Facing to Wakasa Bay, due north from Kyoto and Nara. The city is about 3 to 4 hours by train from Tokyo, and is served by the Obama Line of West Japan Railway (JR West). 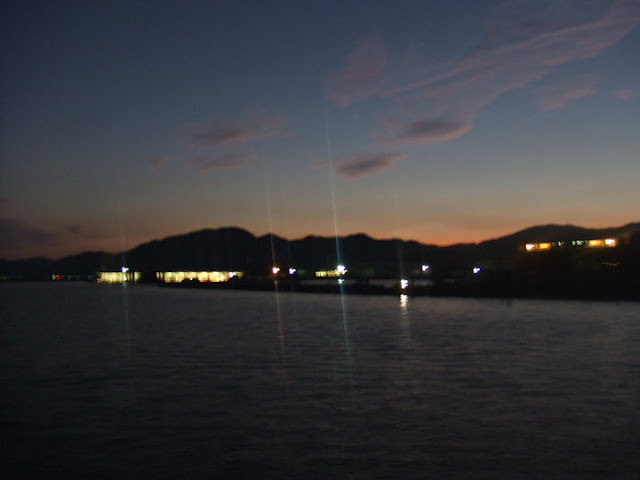 Obama City at 0500hrs in the morning .In Obama, which incidentally also means “little sea” or something like that in Japanese. Since the presidency candidate shares the same name as this little town, the mayor of Obama has shown his full support on US Candidate Obama’s presidential run.(poor image from iphone!) 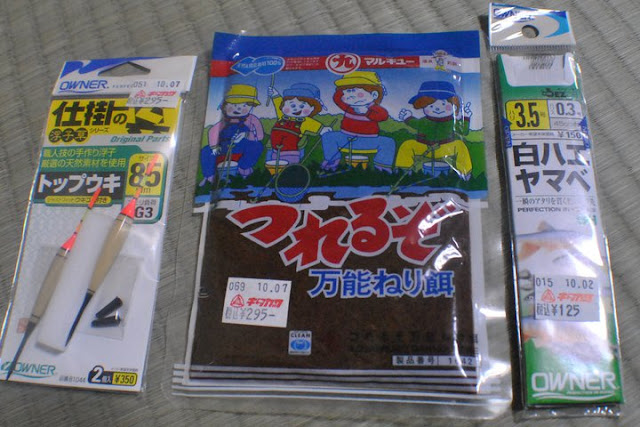 Deadly Bait ! We caught so many "Taie" fish or seabream with these baits. 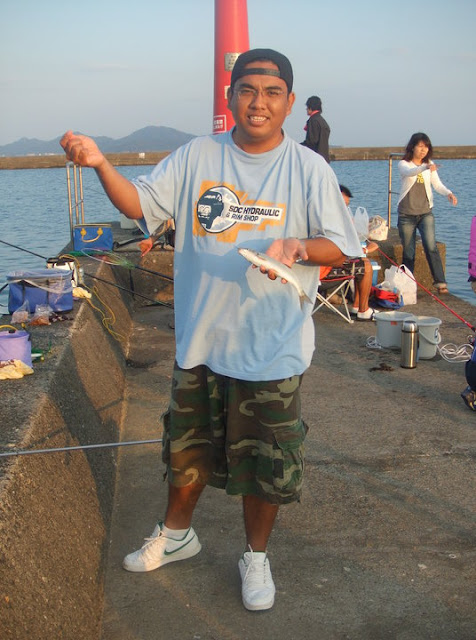 My first catch of the day. 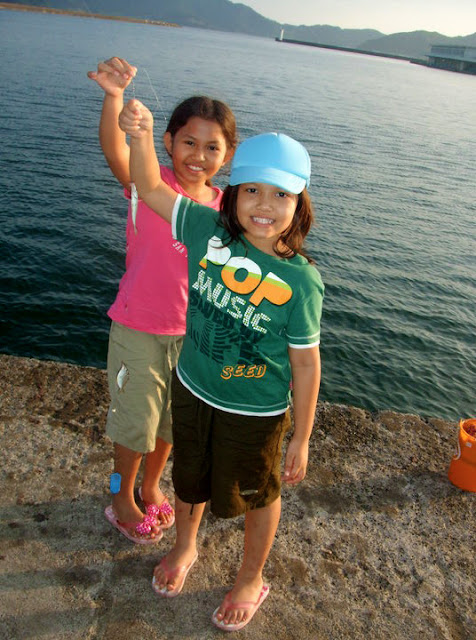 Erika & Nana with their first catch as well. 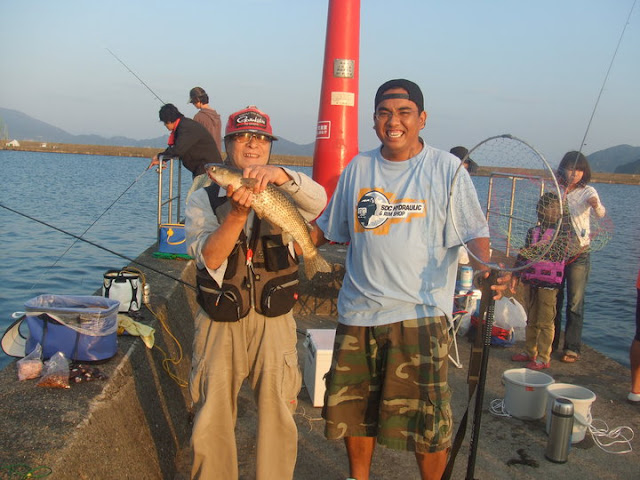 Monster mullet ! Catch & release for sure :) 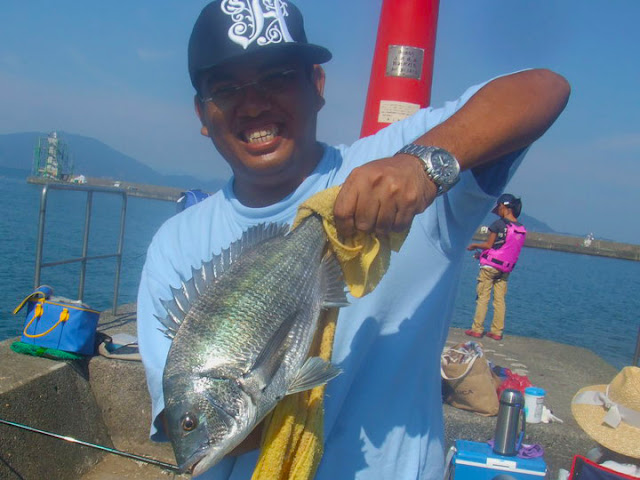 I almost break my father in law Seabream record of 52cm in size.These Seabream fish just 48cm ( Japs love measure by cm rather than KG!) 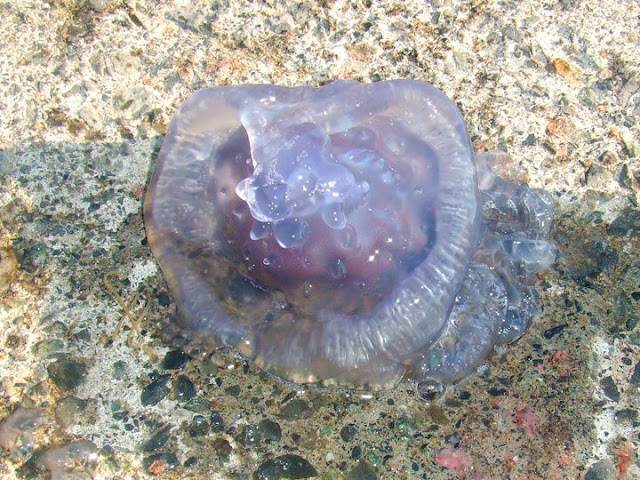 While we are busy with our things, Naomi caught this funny jellyfish !

Interested parties are welcomed to reproduce or quote materials published in this blog with the condition  that they are credited to http://hasnulyakin.blogspot.com/ to avoid misunderstanding.Thank you.