Uzumasa used to be called the "Hollywood of Japan." Many movies were shot here. It gives you an opportunity to learn about the history of Japanese film culture, while also enjoying various attractions, including seeing "real" samurai,ninja and super hero. You can also turn into a samurai or a princess, not only by putting on the right costume but with real disguises, including wigs and makeup - then walk around the movie land and take pictures. You can also see historical movies and TV shows being shot. And don't miss the thrilling haunted house, which will make your spine tingle. This is certainly a tourist spot not to be missed by anyone interested in Japanese movies or samurai. 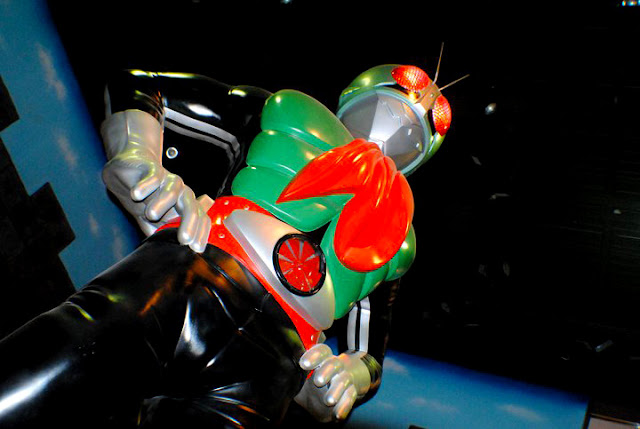 Kamen Rider
Are there any places in Kyoto or in the area that a Kamen Rider fan would want to see?
Yes ! Visit Toei Uzumasa. 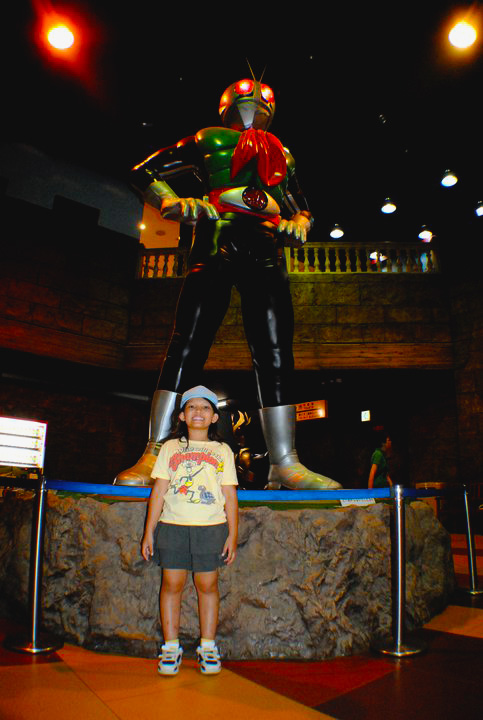 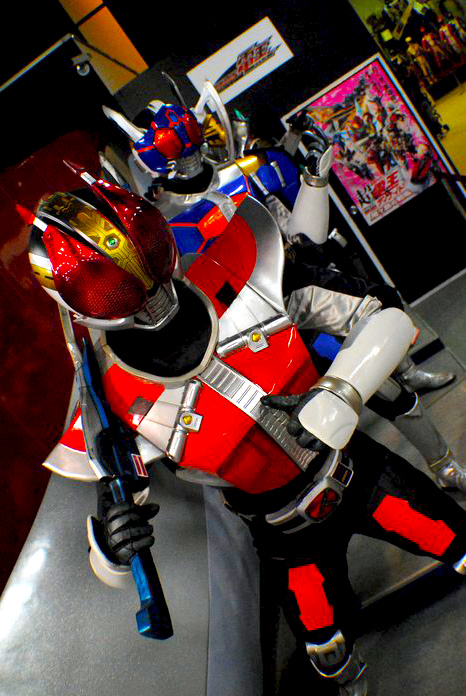 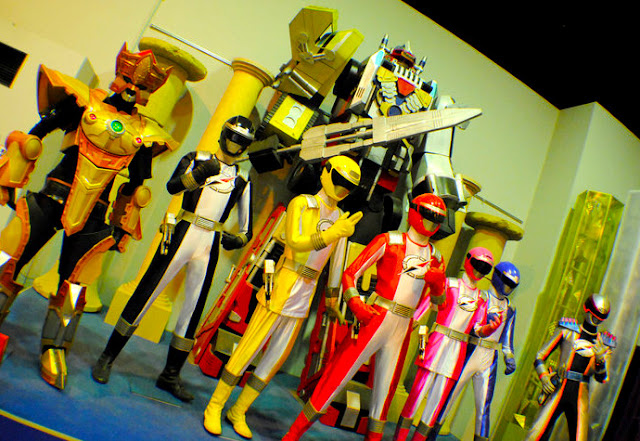 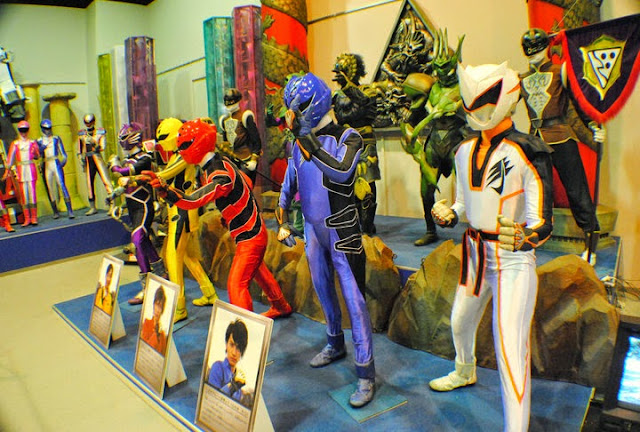 More Superhero
The Japanese have one of the richest bases of superheroes around. Not withstanding their history and mythology, they also have the largest comic book and animation industries in the world. 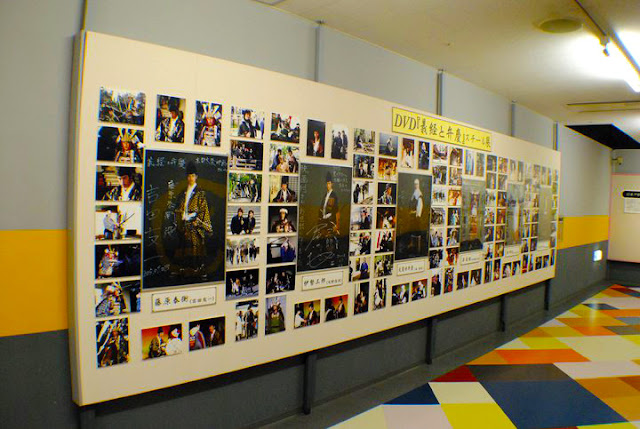 Mega Poster
The movie that produced by the studio 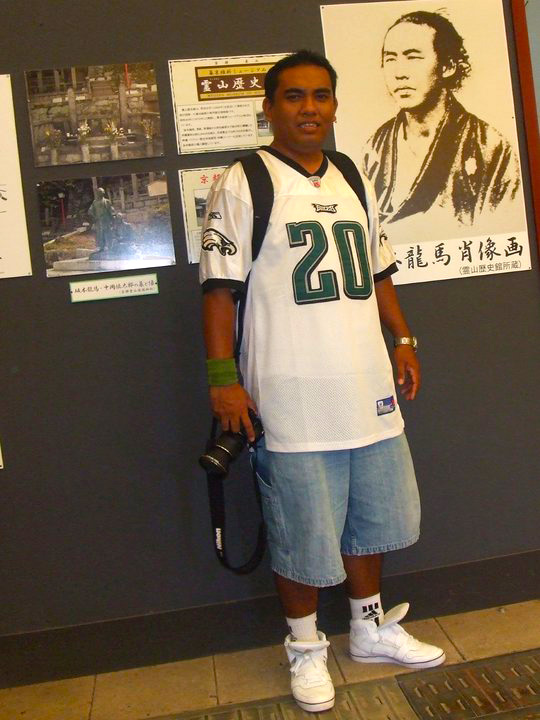 The Last Samurai
Meet Sakamoto Ryoma- The leader of the movement that try to overthrow the Tokugawa shogunate during the Bakumatsu period in Japan. 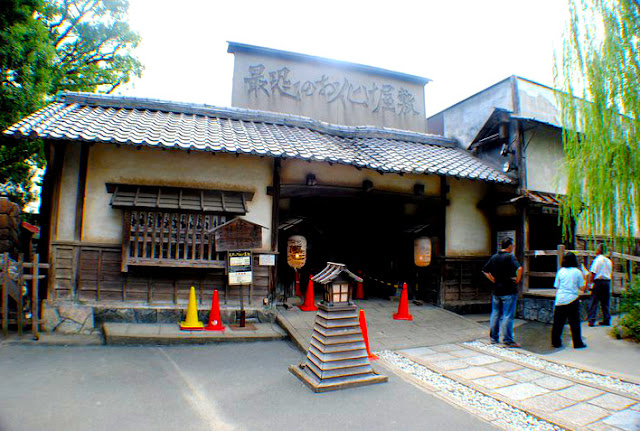 Haunted House
The journey that will takes you on a trip through the scariest, creepiest, most blood-curdling attractions. 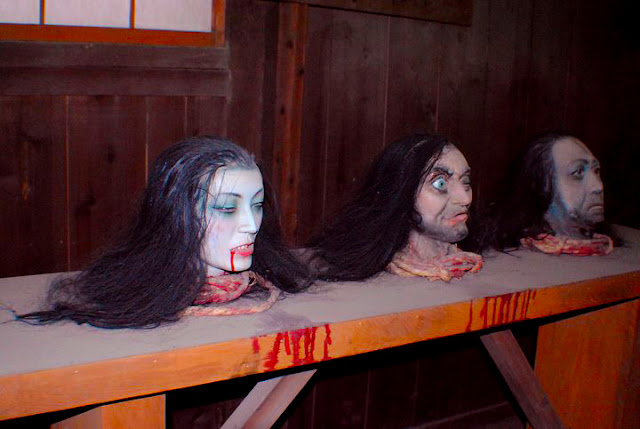 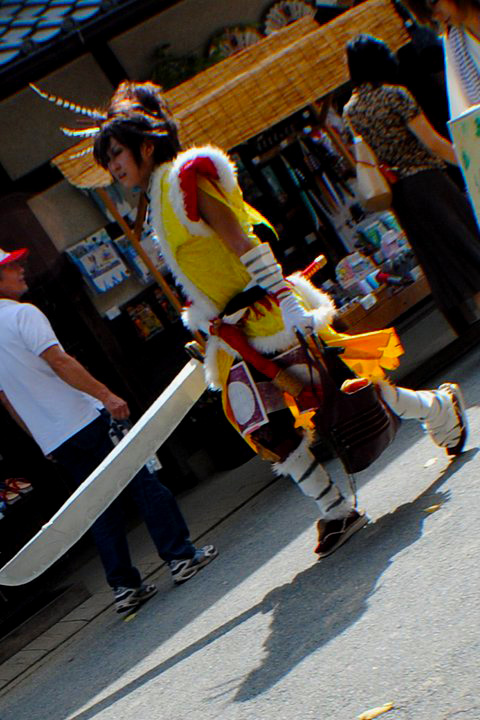 Only In Japan
Fans of anime and costume role-playing 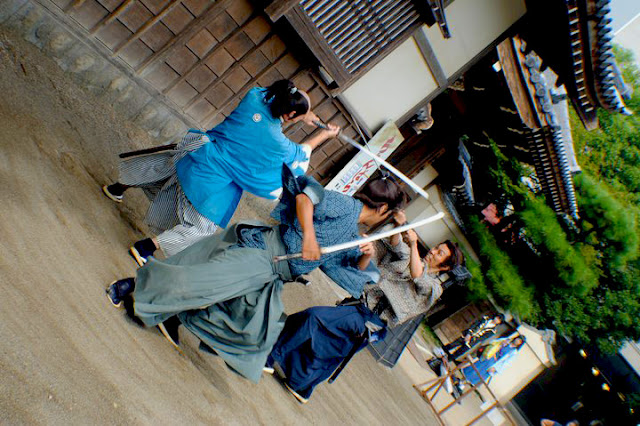 Samurai Fury
An innovative blend of samurai and gangster .

Interested parties are welcomed to reproduce or quote materials published in this blog with the condition  that they are
credited to http://hasnulyakin.blogspot.com/ to avoid misunderstanding.Thank you.