Just another amazing creatures of the sea. 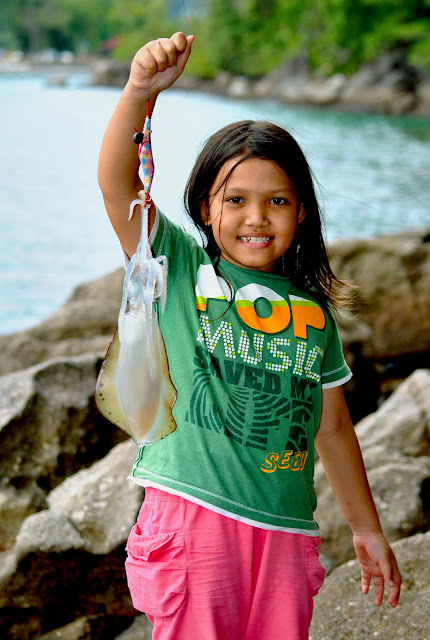 Japanese squid fishing techniques demonstrated by Erika at Pantai Kok , Langkawi.
This pix was captured in Harbour Park,Langkawi but there are also plenty of areas within Langkawi  Harbour where healthy populations﻿ of squid exist. 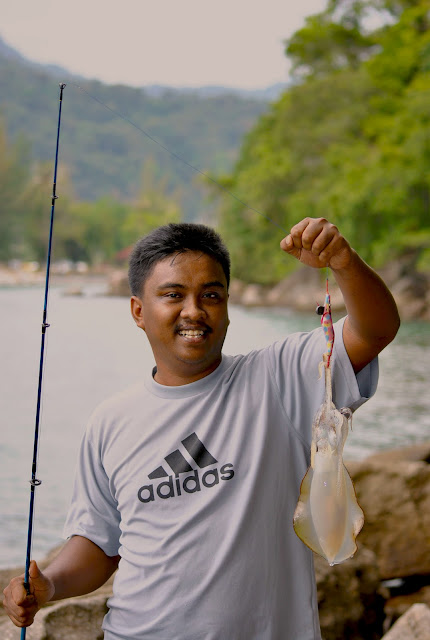 Theres no bait...there is﻿ just lures called jigs...which usually looks like a shrimp...our favourite color of jigs is pink  :)


Interested parties are welcomed to reproduce or quote materials published in this blog with the condition  that they are credited to http://hasnulyakin.blogspot.com/ to avoid misunderstanding.Thank you.
at March 28, 2011