Tales Of The Samurai & Little Bird.

Some time ago, I was told by Naomi a story about a series of small poems related with the Japanese warlords and their characters:

According to her, every Japanese schoolchild learns the following poem that illustrates the different leadership styles of these warlords.Later, I found out that the poems was about three most powerful warlords of Japan,  Oda Nobunaga of Owari , Toyotomi Hideyoshi and Tokugawa Ieyasu. It is said that the three men were gathered in a garden, when a bird landed on a limb. A zen master asked them what they would do if the bird did not sing : 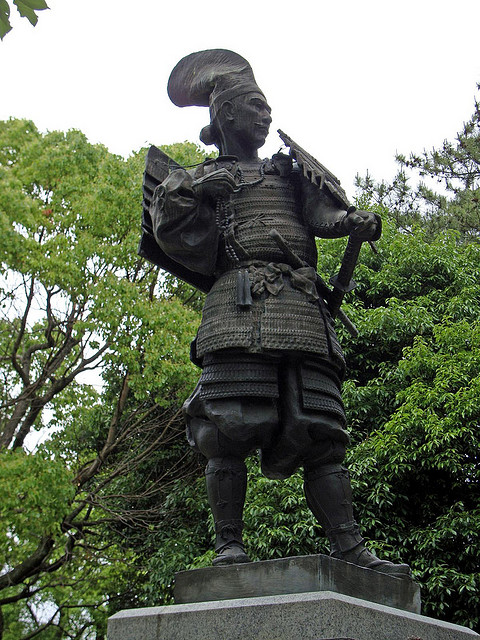 They said this about the three: If a little bird refused to sing, Nobunaga
would have thundered "Kill it !!!" or without a word cut it to pieces. Historian mentioned that Nobunaga arguablly the most potent and the most fierce Samurai in the era. He is described as a demonic figure with no mercy. Though, he was betrayed by one of his lieutenants, Akechi Mitsuhide, and slain at Honjoji temple . 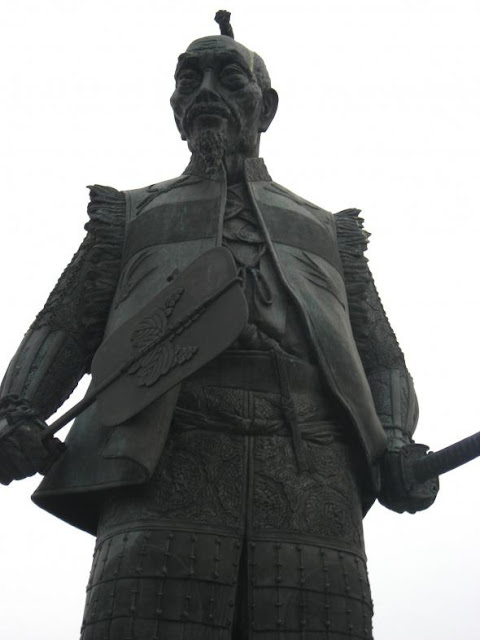 
Hideyoshi would have said "We're gonna make it want to sing." Toyotomi Hideyoshi was the successor of Nobunaga.He finally unified Japan and bring the end of the Civil War Era. After Nobunaga was slain by Mitshuhide , Hideyoshi killed Mitshuhide , and become a major candidate for the successor of Nobunaga . Then he buried his rivals one by one, and he conquered all over Japan at last. He wanted to conquer China. But this failed. 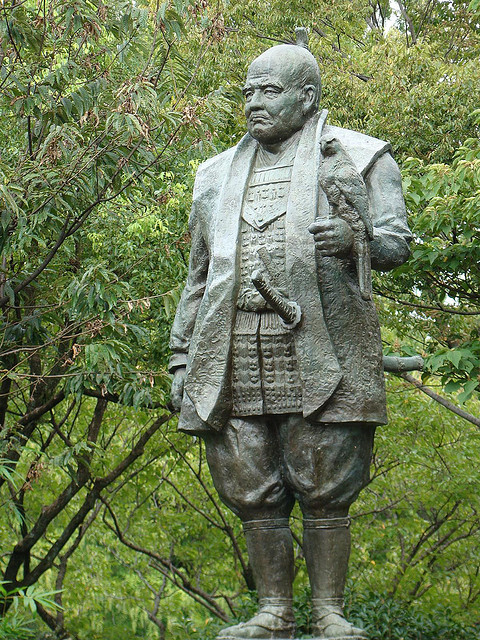 Tokugawa Ieyasu was a brilliant one. He is known as a patient, persevering man with an excellent talent for management.  He told everyone there that "If the little bird doesn't sing, I'll wait until it sings" and Ieyasu revealed his true form of a raptor. He broke Ishida Mitsunari , the successor of Hidetoshi , at the battle of Sekigahara in 1600, to prove him the strongest warlord in Japan. He got the title of "Shogun" in 1603, and established Edo Shogunate in Edo , the city known as Tokyo today his dynasty ruled until 1867!

By the way, I posted herewith several pics of Naomi with her own version
"Naomi & Little Birds" series. 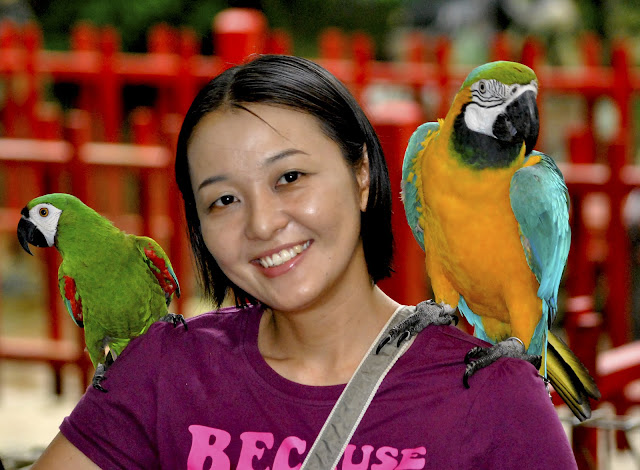 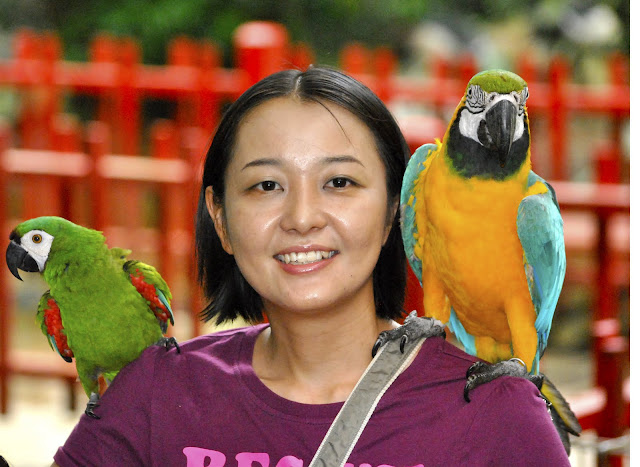 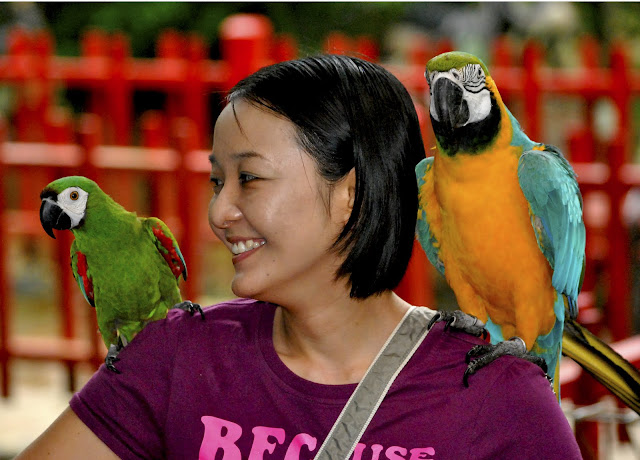