The Day After Trinity: The Clock Stopped At 11:02 AM

"I have decided to reposting this entry (previously in my Samuraiblues.com blog) and dedicate to the memory of those who perished when atomic bombs fell on Hiroshima and Nagasaki half a century ago. May all the souls rest in peace". 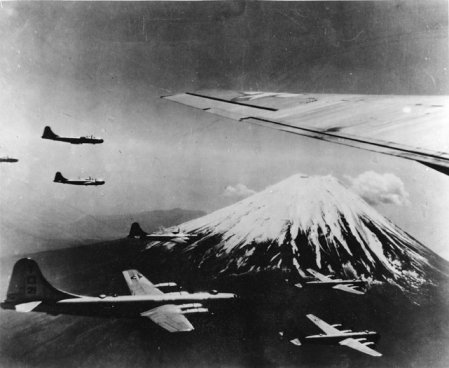 August 9, 1945- At 9:44 a.m., "Bockscar", a B-29 Superfortress bomber carrying "Fat Man", the world’s third atomic bomb, arrives at its primary target, Kokura. The city is covered in haze and smoke from an American bombing raid on a nearby city. "Bockscar" turns to its secondary target Nagasaki. At 11:02 a.m. the world’s third atomic bomb explosion devastates Nagasaki, the intense heat and blast indiscriminately slaughters its inhabitants. President Truman speaks to the American people via radio broadcast. He states: 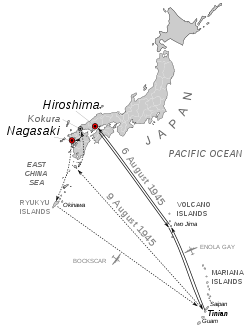 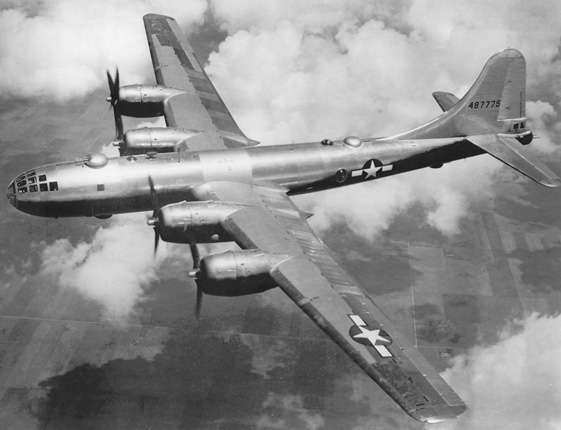 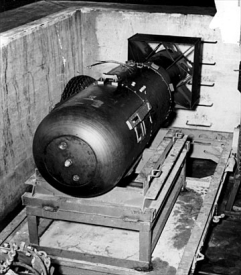 "The world will note that the first atomic bomb was dropped on Hiroshima, a military base. That was because we wished in the first instance to avoid, in so far as possible, the killing of civilians.Hiroshima and Nagasaki were chosen as targets because of their concentration of activities and population."  More than 95 percent of those killed at Hiroshima and Nagasaki were civilians and Soviet Union begins its offensive against Japan in Manchuria. 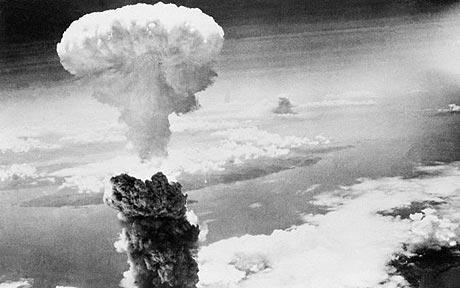 The clock stopped at 11:02 a.m., the moment the world's third atomic bomb, "Fat Man" is detonated above Nagasaki, Japan. 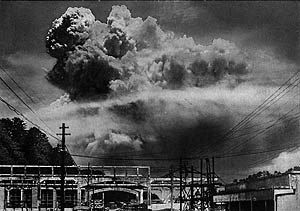 August 10,1945.The U.S. drops warning leaflets on Nagasaki on the day after the bombing. 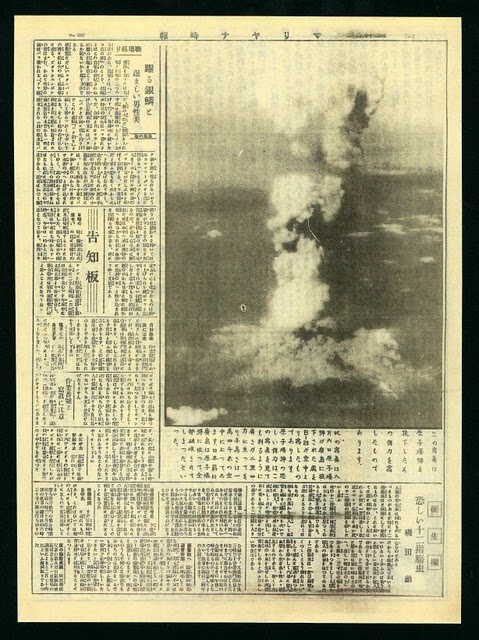 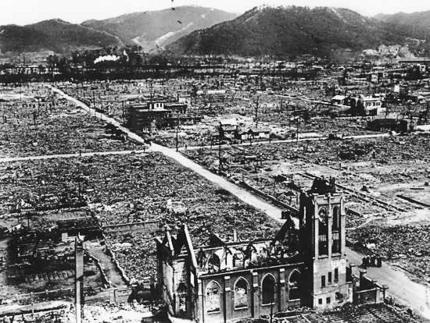 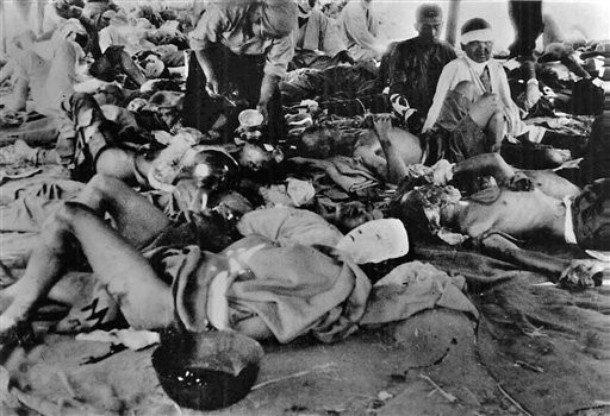 August 15,1945.Emperor Hirohito of Japan, in a radio broadcast to his nation, announces that Japan has lost the war. The Emperor’s announcement is hard to understand because he speaks in archaic court Japanese, but one fact is understood: 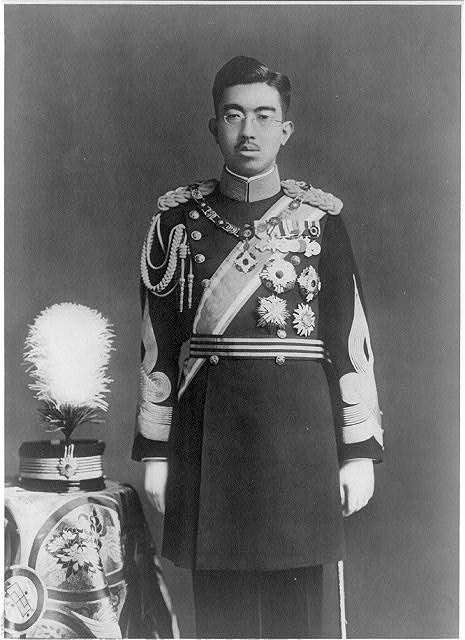 "Moreover, the enemy has begun to employ a new and most cruel bomb, the power of which to damage is indeed incalculable, taking the toll of many innocent lives." The New York Times reports, "Russia’s entry into the Japanese war was the decisive factor in speeding its end and would have been so, even if no atomic bombs had been dropped, is the opinion of Major-General Claire Chennault .." 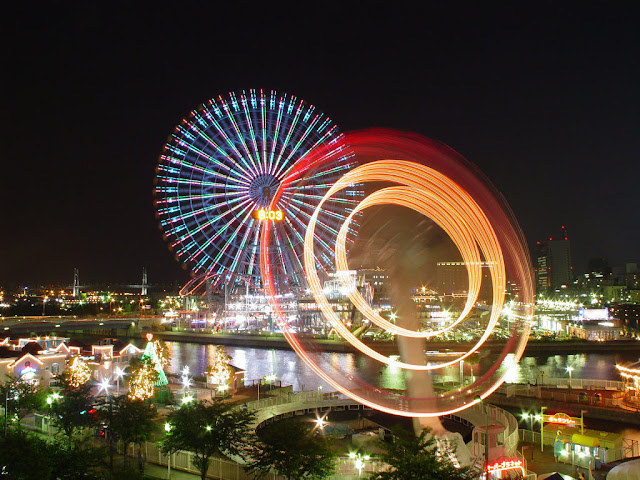 Nagasaki - 66 years after the bombing