The middle range of Titiwangsa mountains is thought by many to be the greatest fishing grounds God ever created on earth.The scenery is gorgeous,so dont forget to take along your camera.View the river and waterfall flows that have poured these areas for thousand of years and you'll suddenly realize why it felt like you had landed on the "Indiana Jones" jungle area.Temenggor Lake is growing but this lake hasn't suffered from the urban sprawl of many cities nearby.

Do have full commitment to fishing over here.It simply needs to be witnessed to be experienced. By the way, Temenggor Lake also well known as the home to the giant killer fish - The "Snakehead" - Toman !!!! 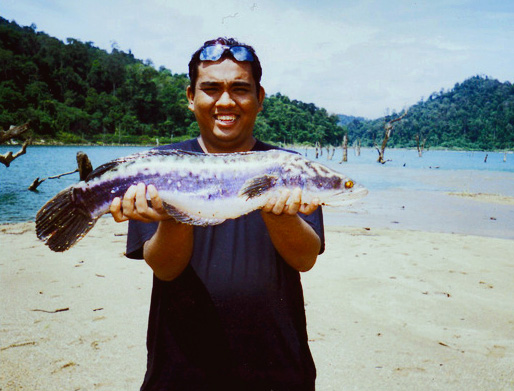 8kg Snakehead.
Toman - Large in personality as well as physique. Described as "alien monsters" "the stuff of nightmares" and "something from a bad horror movie", they are said to eat human flesh and attack without provocation - "Jaws" for the new millennium ! 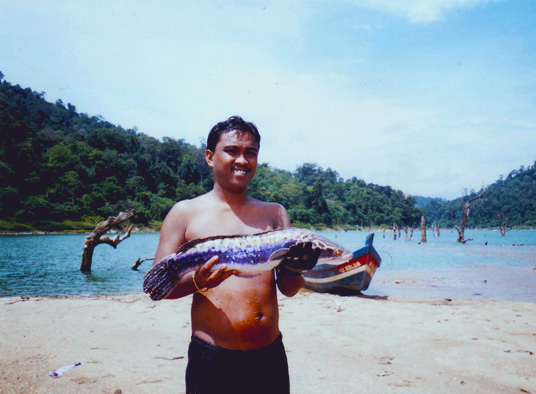 Another Toman.
These fish proved to be the greatest predator in Temenggor Lake.In Florida (USA), they﻿ attack humans and pets as worse as crocodiles ! 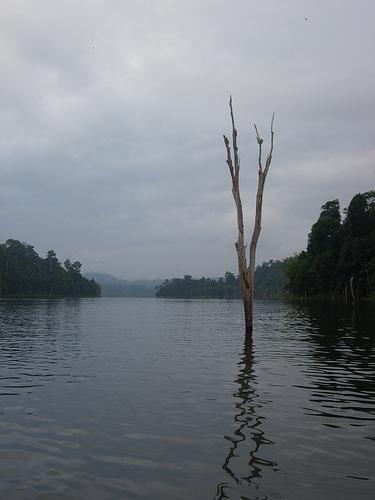 I'm planning on going back to Japan for another fishing trip with my Oto san early next year. I'm hopeful that I can enter a new fishing territory in more ways than one. Searching for the river monsters there are like no others anyone ever had encountered - from the devastating "Namazu," which Japanese legend says causes earthquakes, to a child-snatching killer called the "Kappa."  You should visit Japan to find out, uncover the truth behind these legends and the reality behind these horrific tale.

I will keep you posted once I am there :) 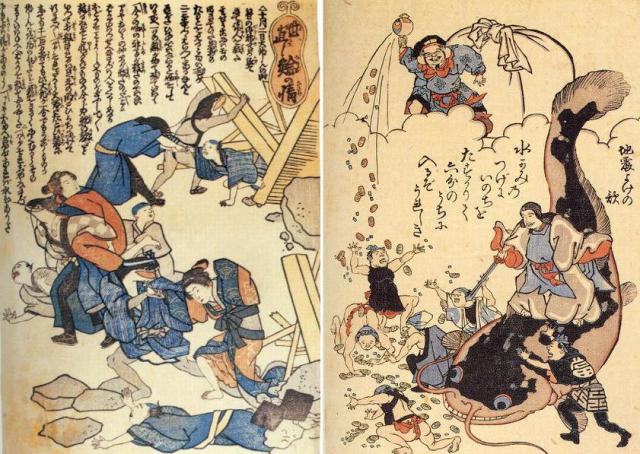 The Japanese legend of “Namazu”- (Or Ōnamazu) is a giant catfish who causes earthquakes.He lives in the mud beneath the earth, and is guarded by the god Kashima who restrains the catfish with a stone. When Kashima lets his guard fall, Namazu thrashes about, causing violent earthquakes.


Interested parties are welcomed to reproduce or quote materials published in this blog with the condition  that they are credited to http://hasnulyakin.blogspot.com/ to avoid misunderstanding.Thank you.
at August 27, 2011