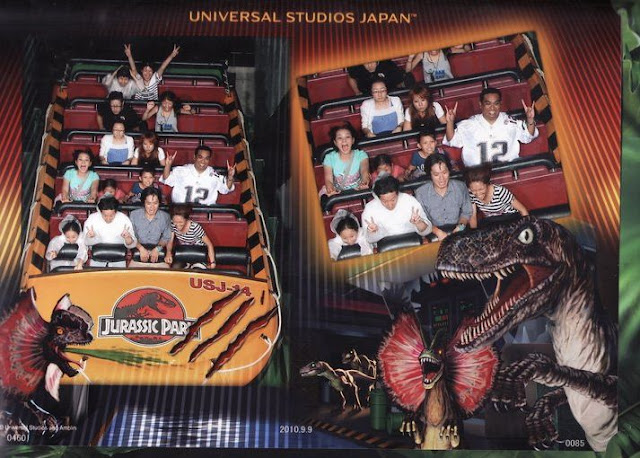 What in the world was that ? I must have been crazier back then! The ride at Universal Japan delivers on it’s promise of a thrilling ride. I have never experienced anything like it in the 33 years of life I have.I could not tell if it was piss or sweat all over my jeans.My head was numb,I could not feel my face,my blood drained to the bottom of my feet, and I still cant go to the bathroom.Remember my yeeeeeeehaaaaaaaaaa all the way down? I ended up with an aaaaaaaaaaaaaash@!$#%^&*@@fuc###lk$... all the way down.But I enjoyed it to the fullest. 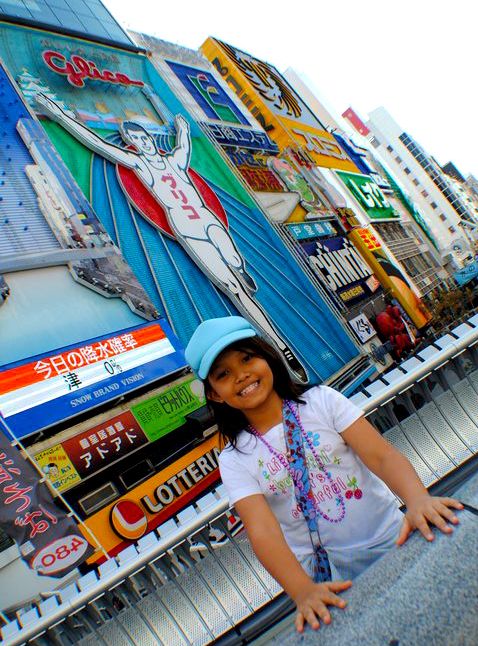 Dotonbori is one of the principal tourist destinations in Osaka, Japan. It is a single street, running alongside the Dōtonbori canal between the Dōtonboribashi Bridge and the Nipponbashi Bridge in the Namba ward of Osaka. 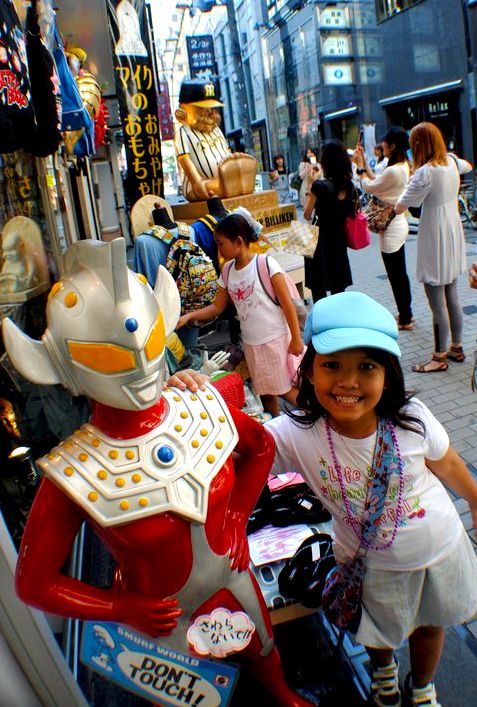 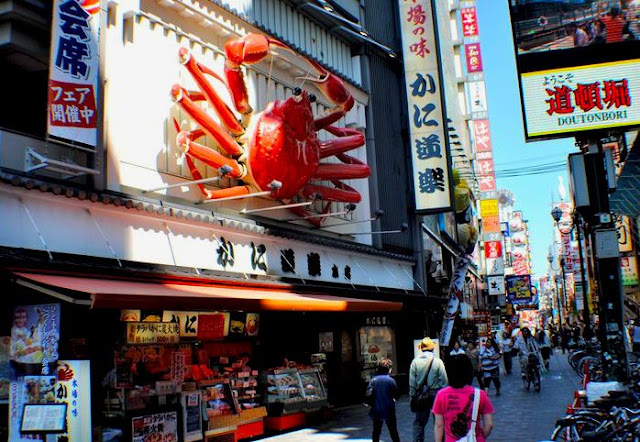 My first shot of the skyline in Osaka - The beautiful giant crab of Dotonbori ! 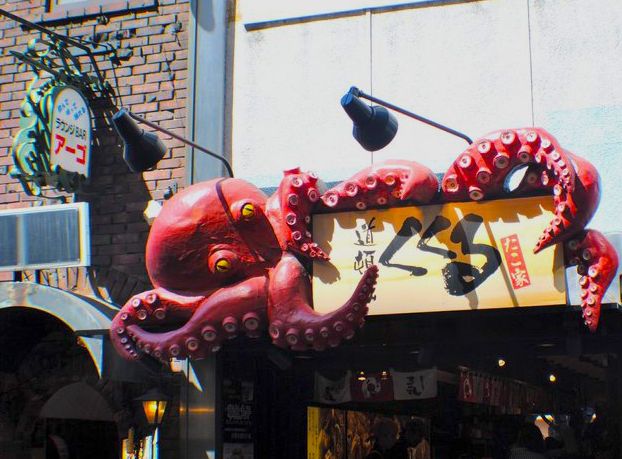 Giant Squid At The Sidewalk - Dotonbori. 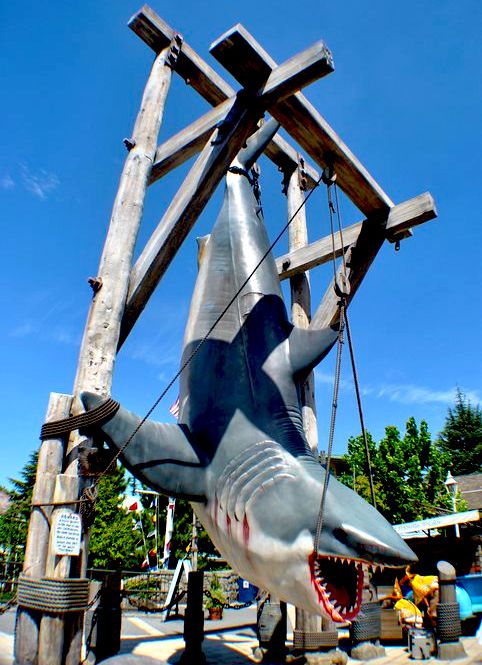 Jaw Dropping  - Another freaking creature at Universal Studio Osaka-JAWS.
Jaws is a theme park attraction based upon the films of the same name. 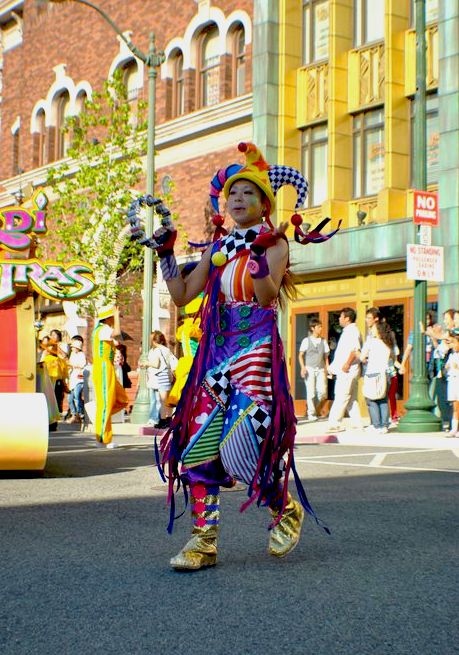 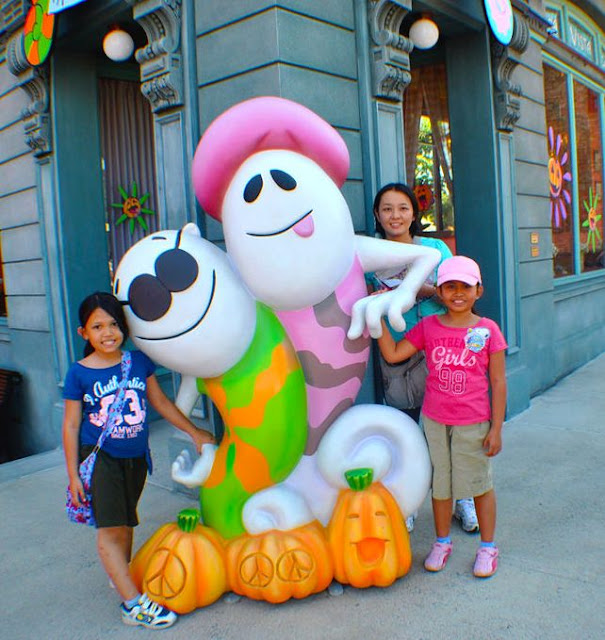 Ghost Whisperer - Even Universal Studio studios themselves have tales of ghost . 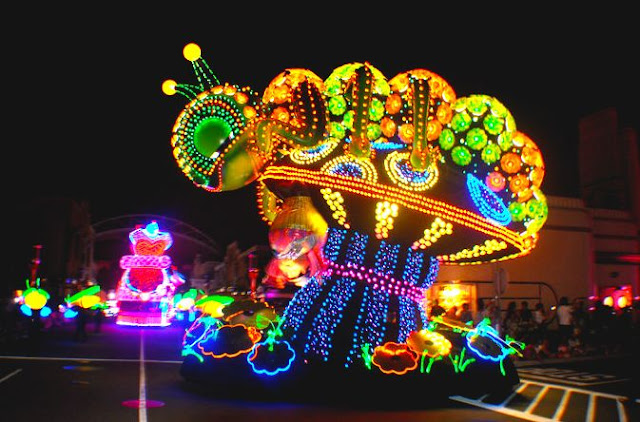 Universal Studios Japan-The Ride & Magical Starlight Parade. Illuminating Parade born in the park at night! The rain had just stopped and the outdoors looked like the perfect place to be. What a breathtaking show !
Interested parties are welcomed to reproduce or quote materials published in this blog with the condition  that they are
credited to http://hasnulyakin.blogspot.com/ to avoid misunderstanding.Thank you.
at May 10, 2011