Mount Fuji is a distinctive feature of the geography of Japan. It stands 3,776.24 m high and is located near the Pacific coast of central Honshu, just west of Tokyo. Mt. Fuji usually looks best at sunset .As the sky loses its light the clouds covered cone provides a sharper contrast than during the day. It can be seen more distantly from Yokohama, Tokyo, and sometimes as far as Chiba, Saitama and  Lake Hamana when the sky is clear.

Legends say that the mountain is the home for a deity or a spiritual power and urban ghost such as the creepy Forest Of Aokigahara, also known as the Sea of Trees.This old forest that lies at the base of Mount Fuji  is considered the most haunted by spiritualists and surrounded with legends of monsters, ghosts, and goblins which add to its eerie reputation. 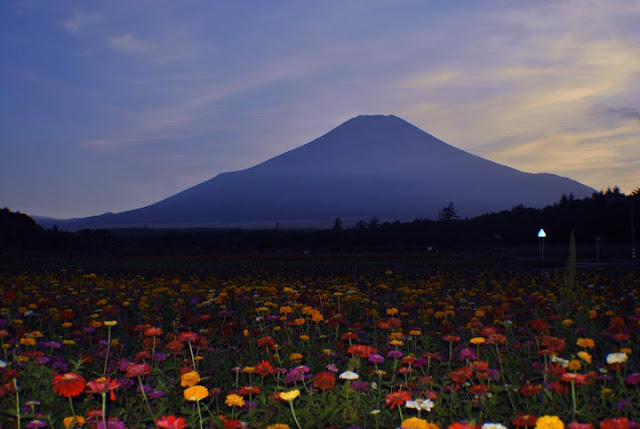 Aokigahara in Mount Fuji  is considered the most haunted location in all of Japan. The forest, which has a historic association with demons in Japanese mythology, is a popular place for suicides. In 2002, 78 bodies were found, despite numerous signs, in Japanese and English, urging people to reconsider their actions. 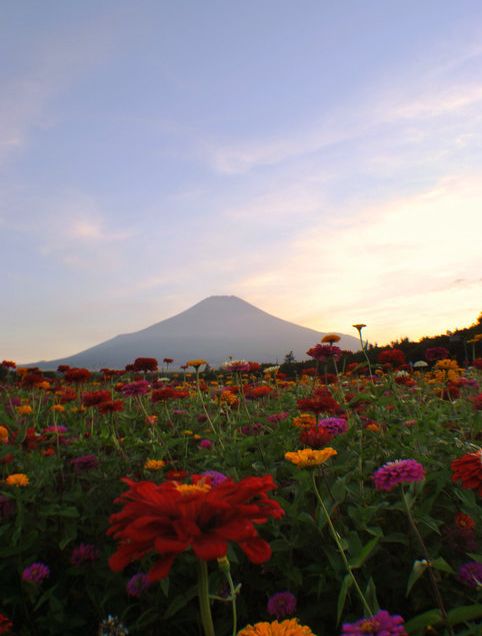 Fuji San from Yamanashi line.I couldn’t see Mt. Fuji from the car to Kofu. Nor was it visible from my cabin. However, as I was leaving Takeda Jinja it made its first appearance of the day. 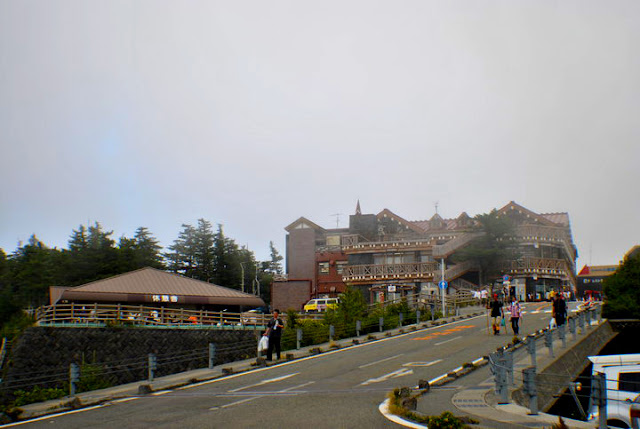 From Tokyo, take the Kawaguchiko I.C. on Chuo Expressway. Turn Right onto Route 139. Turn Left onto Fuji Subaru Line. The highway entrance will cost you around RM90.00 to go up with your car. 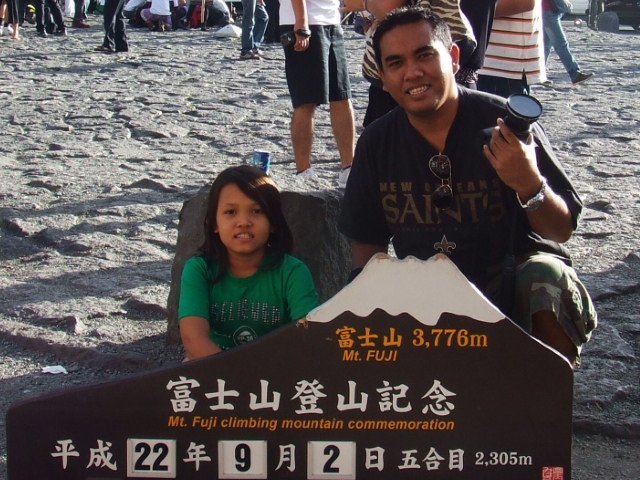 Some people climb or visit Fuji-san repeatedly as i couldnt help myself to plan for the next trip as well.The experience has changed my view of Mt. Fuji & Japan  forever. Now, whenever I see Mt. Fuji or a picture of it, I think of my visit and a sense of satisfaction creeps in from having been there. 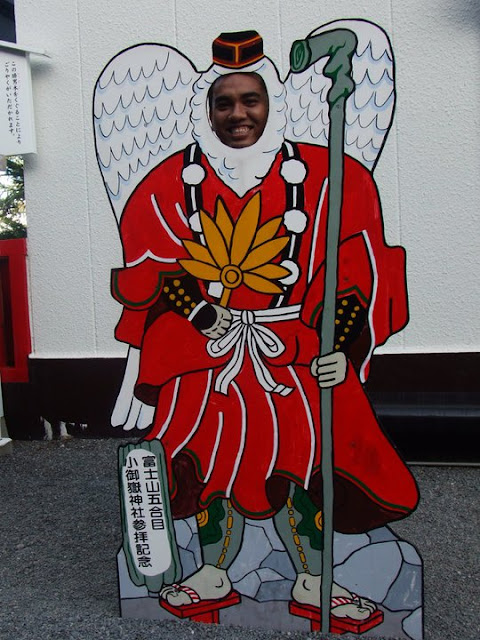 Stupid look by me. 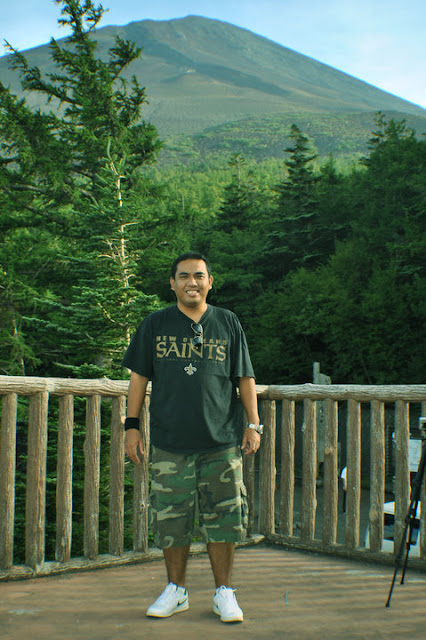 It was abit odd seeing the scene of Mt Fuji with a complete view of the cone without the classic snow cap.Look at the forest behind me , my skin gets clammy, my hair stands on end, and I can really feel the presence of the "dead" in there. 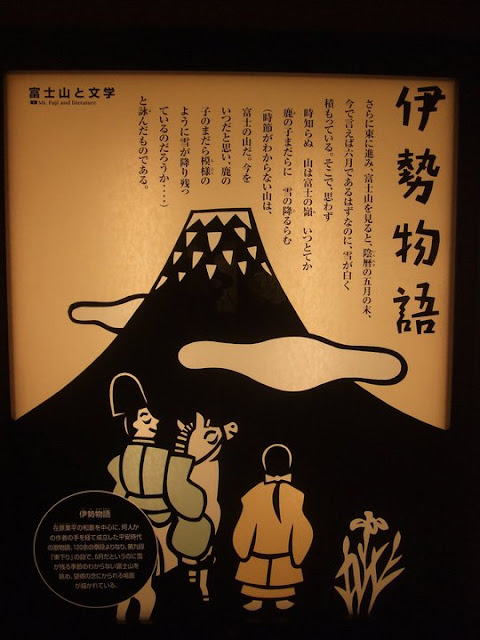 Famous artists, writers and poets throughout the ages have waxed lyrical about the sheer splendor and mystical powers of Mount Fuji.

Japanese people revered the nearly perfectly symmetrical Mount Fuji as sacred, and it is a shrine to the followers of the Shinto and Buddhist faiths.  For centuries, only the holy men and male followers were permitted to climb the mountain for the associated spiritual experience.  However, after the Shogun were defeated, the mountain was opened to all who wished to climb it.  Since then several quotes regarding the mountain have surfaced, such as "If you never climb Mount Fuji, you are a fool, but if you climb it more than once you are also a fool" and "Fuji-san is a mountain for looking at, not climbing !

Interested parties are welcomed to reproduce or quote materials published in this blog with the condition  that they are credited to http://hasnulyakin.blogspot.com/ to avoid misunderstanding.Thank you.
at May 17, 2011