Another mangrove tour that take me into the deep of mangroves swamp. The mangrove swamp is a wetland that submerged at high tide and its placement between the shore and the coral reef in tropical areas makes it a crucial part of the ecology of the coral reef itself - hence its placement in this section otherwise dealing with oceanic habitats. 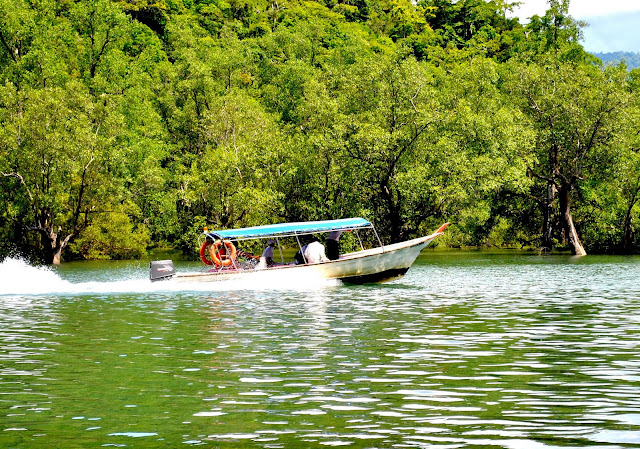 Langkawi Mangrove - where nature reveals its flawlessness.Everything flows harmoniously in here and the diversity of the most extraordinary Langkawi plants and wildlife in all its splendor. 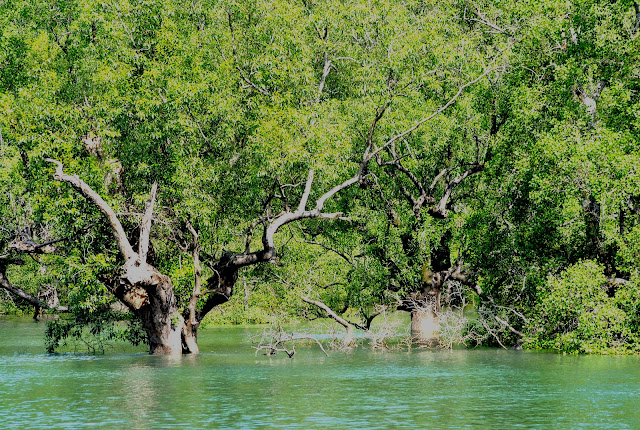 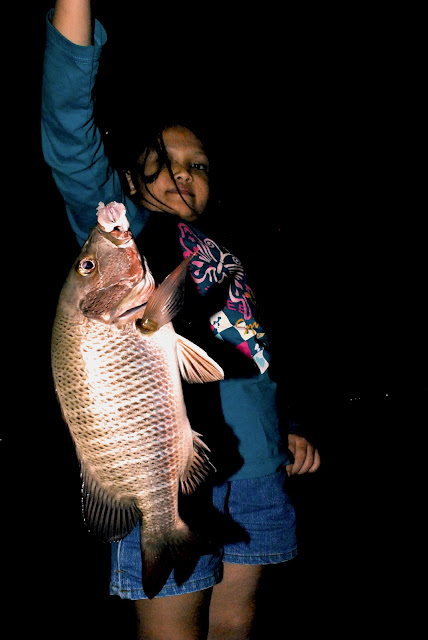 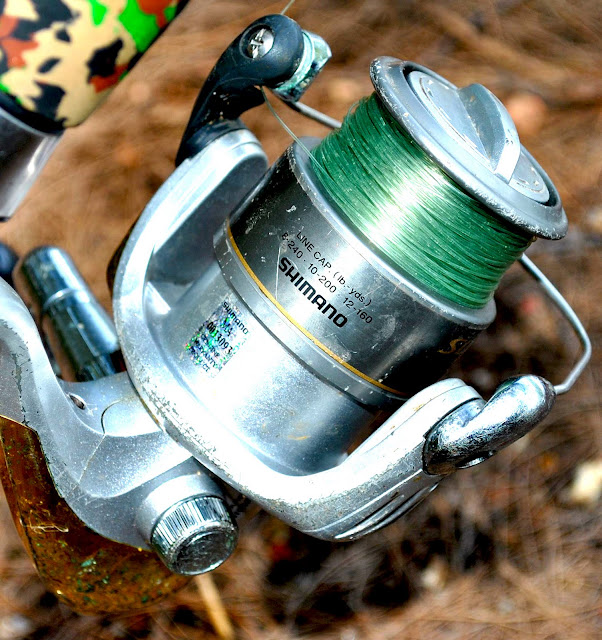 Shimano’s reels are arguably the most versatile and trusted brand. I've been using this reel for the past 5 years to fish mangrove jack and seabream. 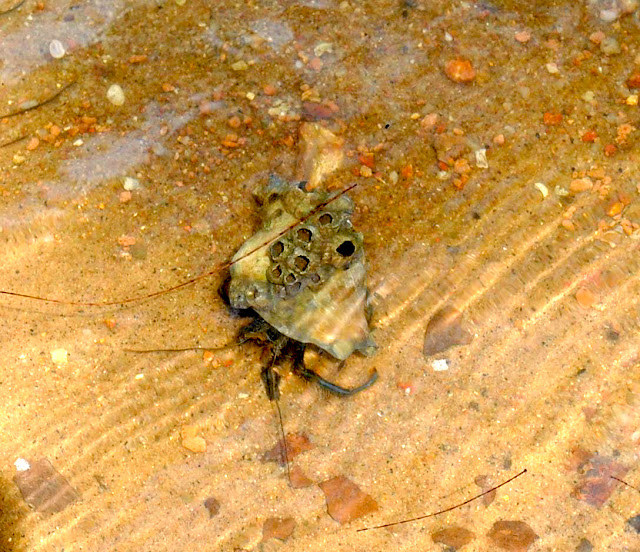 There are several species of hermit crabs in and around the mangroves.They are easily spotted by looking for fast-moving snail shells that rock back and forth instead of gliding smoothly over the mud! 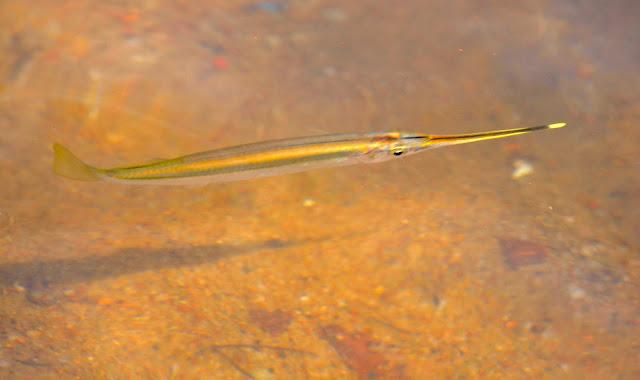 Todak Fish ( Swordfish ) - The most common species in mangrove. 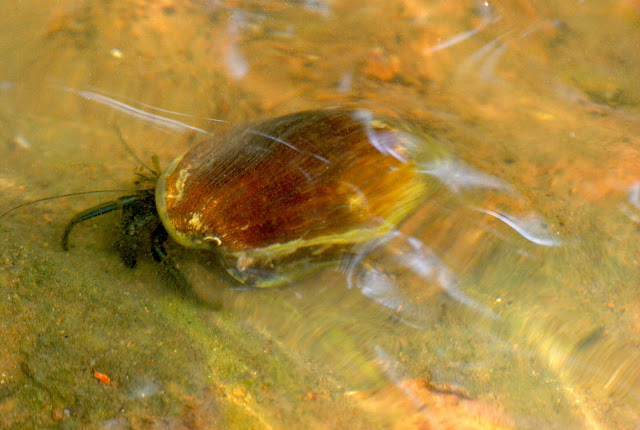 And why does this hermit crab need another shell ? 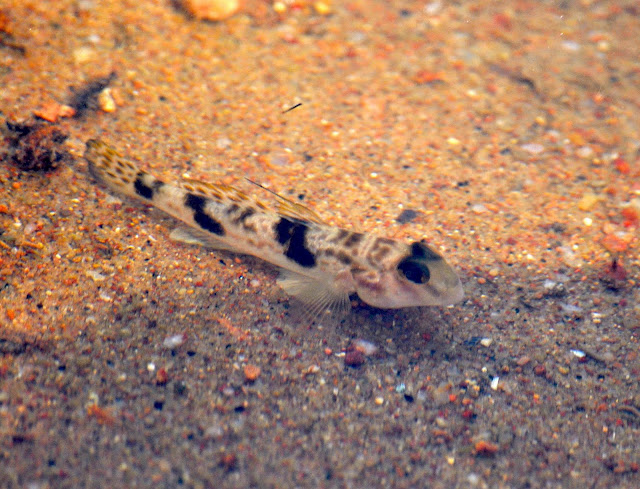 Ikan Ubi or True Goby are relatively small, typically less than 10 cm (4 in) in length.   Several gobies are also of interest as aquarium fish, such as the bumblebee gobies. 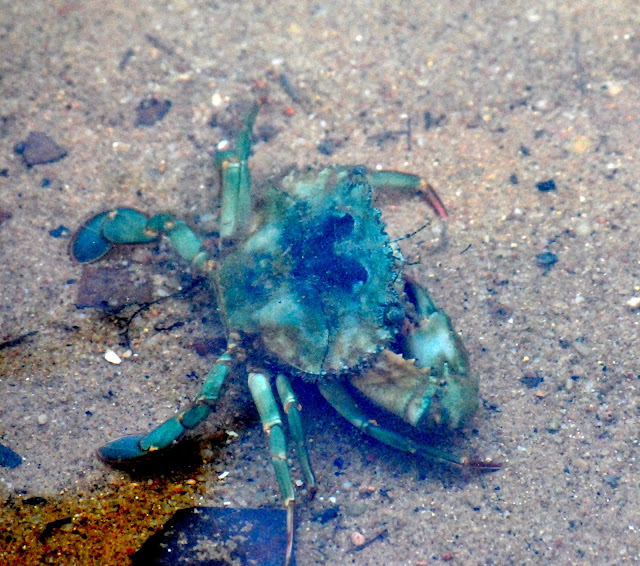 Mangrove crabs are crabs that live among mangroves and may belong to many different species.  They keep much of the energy within the forest by burying and consuming leaf litter. Along with burrowing in the ground, this crustacean can climb trees to protect itself.
These shy crabs were quite abundant on the roots of the mangroves at Langkawi. 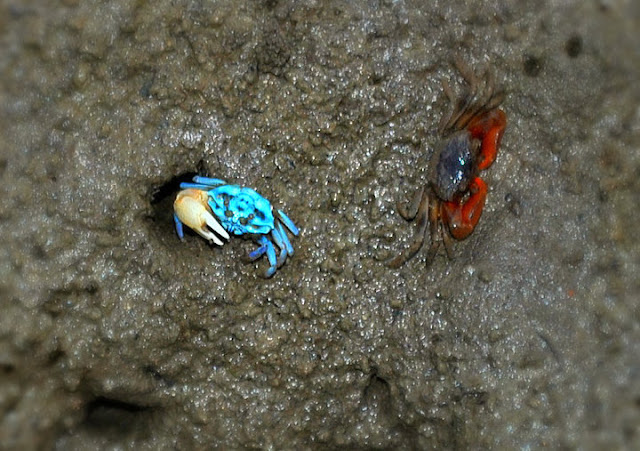 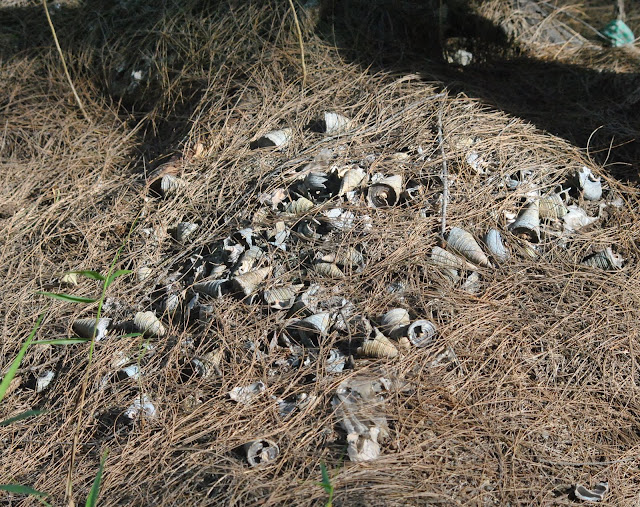 Could this belong to Davy Jones ? The fictional character in the Pirates of the Caribbean. 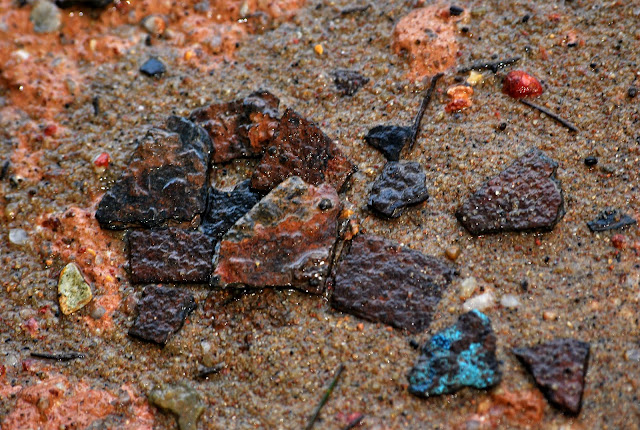 What am I ? - This is actually the most common metal on earth, iron. It is used a lot because it is very strong and cheap. Iron is the main thing used to make steel. 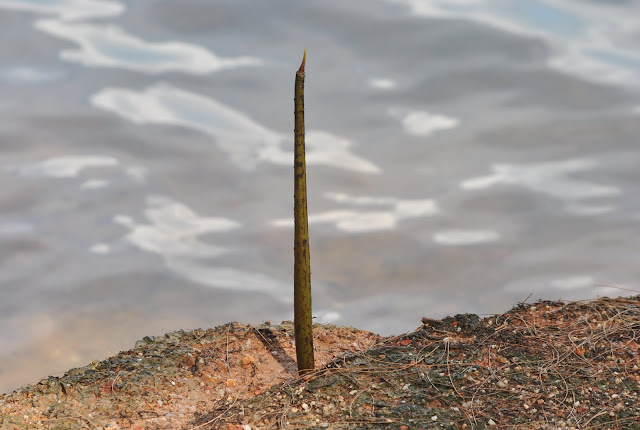 Life cycle of the Mangrove.Mangrove shoots at the Mangrove forest near Tanjung Rhu, Langkawi. 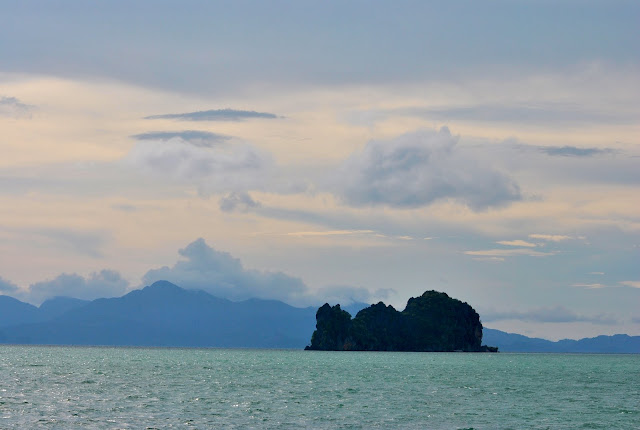 Tanjung Rhu - The blue mountainous area behind the Island was actually  Tarutao Island in Thailand !

Interested parties are welcomed to reproduce or quote materials published in this blog with the condition  that they are credited to http://hasnulyakin.blogspot.com/ to avoid