Do you still remember Jalur Gemilang sail boat and Datuk Azhar Mansor? A hero from Perlis who sail solo around the world without engine propulsion? He sat sail on 2 February, 1999. In 190 days he took on Jalur Gemilang over 21,600 nautical miles and on 11 August, 1999, Datuk Azhar safely arrived at Awana Porto Malai Resort in Langkawi. His courage is something every Malaysian should be proud of. Now, his famous Jalur Gemilang yacht is on display at the Perdana Quay Marina at Harbour Park in Langkawi ( By the way, the harbour is operated by Datuk Azhar Mansor himself ). 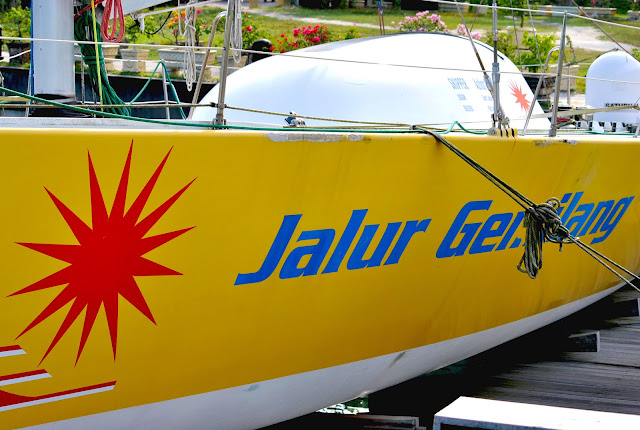 The RM2 million “Jalur Gemilang" docked at Perdana Quay Langkawi. Dato Azhar
became the first Malaysian to sail solo round the globe and the first person ever to set a new solo west-east circumnavigation route with this yatch. 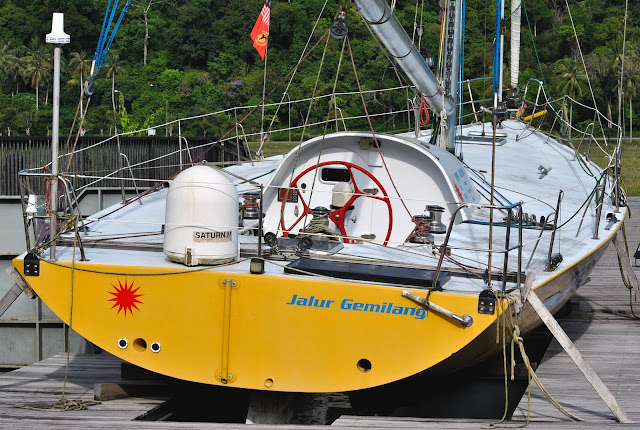 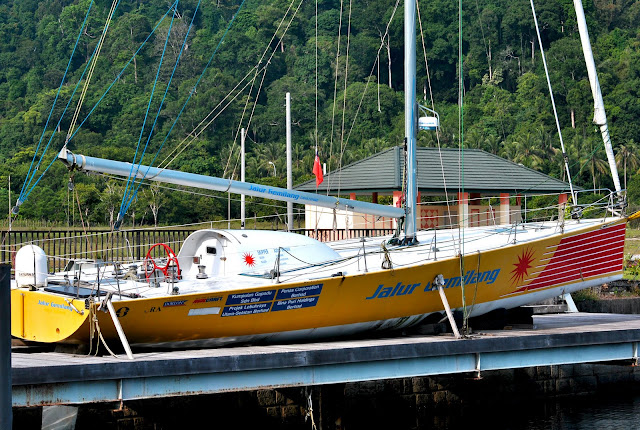 We hope that his achievement will inspire younger generations in the years to come as it is proof to them that Malaysians are world achievers and can succeed in anything they do ! 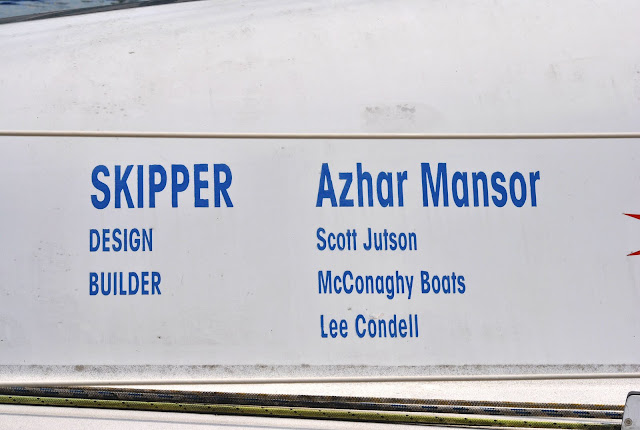 A name to remember.


Interested parties are welcomed to reproduce or quote materials published in this blog with the condition  that they are credited to http://hasnulyakin.blogspot.com/ to avoid misunderstanding.Thank you.
at April 24, 2011