Revisiting the Road to Kofu: Furinkazan !

I love Kofu! As the Samurai say - "There is indeed something spiritual in this place. And though it may forever be obscure to me, I cannot but be aware of its power.I do know that it is here that I've known my first untroubled sleep in many years... But I like to think that I may have at last found some small measure of peace, that we all seek, and few of us ever find....." 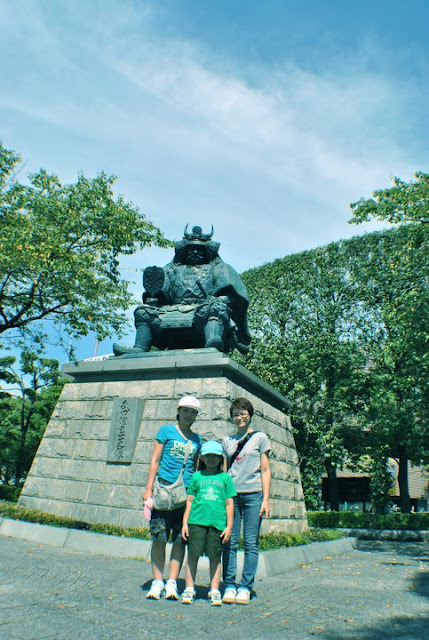 Notice the Takeda Shingen statue in the background. You can find it to the right as you exit the Kofu Station. It is one of the few things that hasn’t changed since it was erected in 1969. This is another memorable shot. 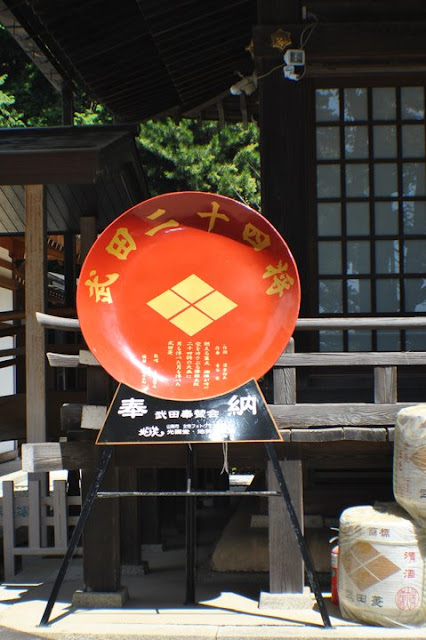 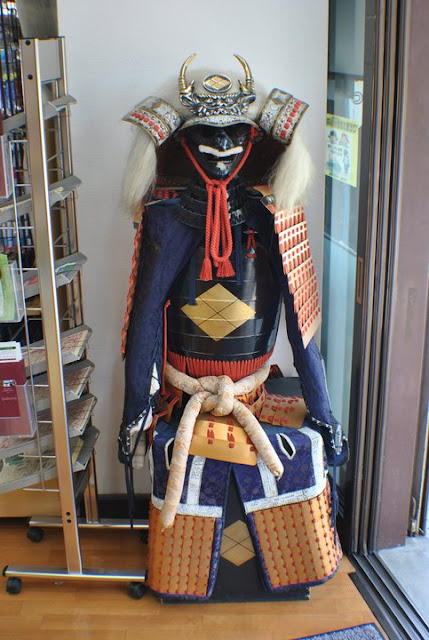 Shingen Yoroi. Be here during the Shingen festival and you can see wave of Shingen’s 24 regiments made their appearance at the shrine which I suppose would translate into something like “victory in war blessing ceremony.” 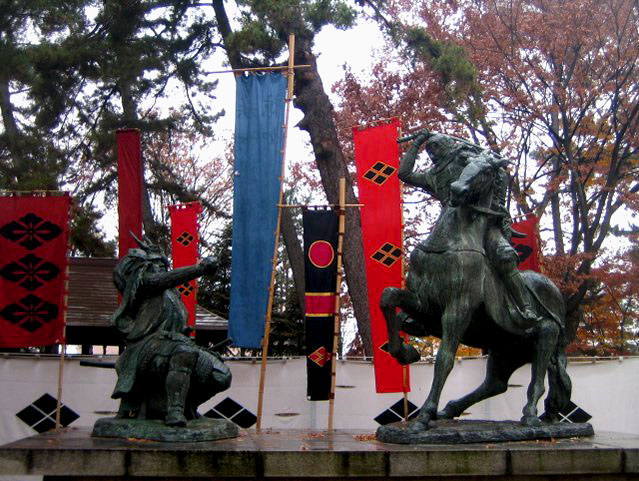 The Osuwa-Daiko origin can be traced to one of the most famous samurai battles in the history of Japan "Kawanakazima-Samurai Battle War" where are near the capital city of the NAGANO prefecture between one of well-known samurai, Takeda Shingen and Uesugi Kenshin. Kenshin was one of the many powerful lords of the Sengoku period. He is famed for his prowess on the battlefield, the legendary rivalry with Takeda Shingen, his military expertise, strategy and his belief in the god of war — Bishamonten! 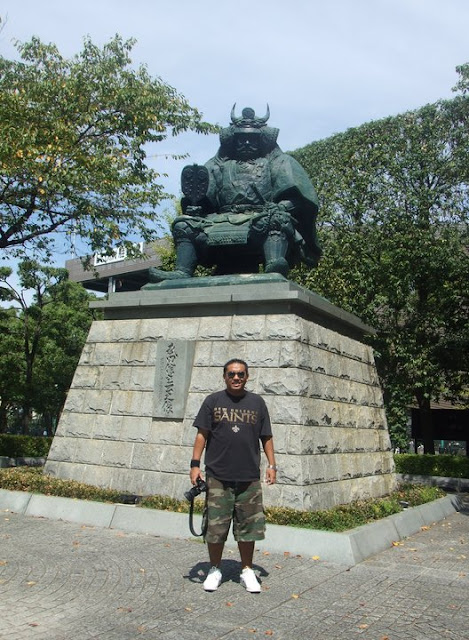 Here I am in front of my idol - Takeda Shingen's statue in Kofu, Yamanashi Japan.The banner he carried into battle was inscribed with these words: "Swift as the Wind, Silent as a Forest, Fierce as Fire and Immovable as a Mountain".The words that inspired Shingen came from a Chinese literary work, Sun Tsu's The Art of War. 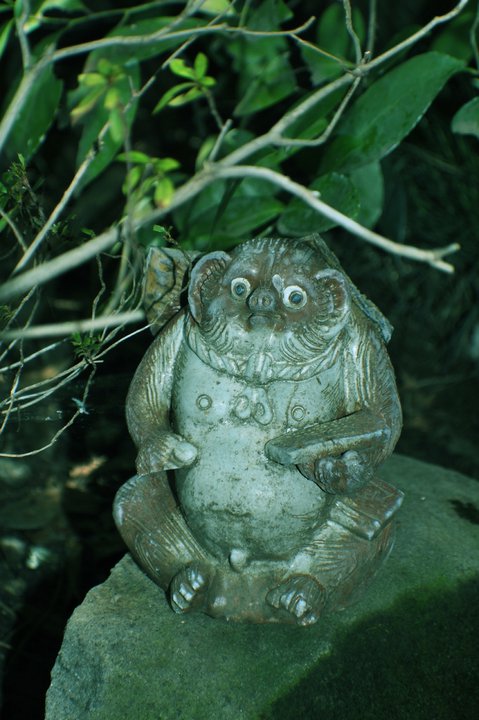 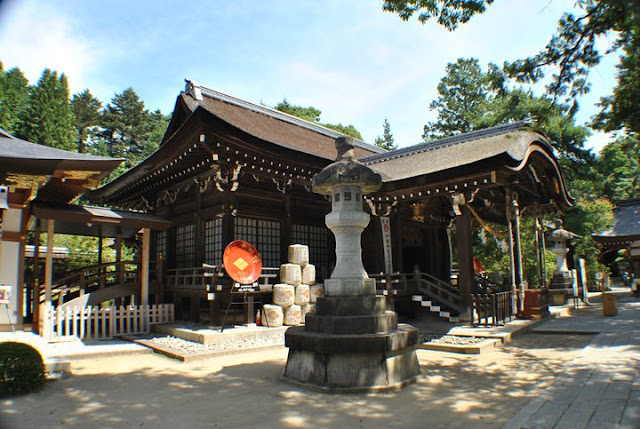 Takeda Shrine was built in 1919 to enshrine the spirit of Shingen at the site where three generations of Takeda (those of Nobutora, Shingen, and Katsuyori) all lived. Various Takeda-related important cultural assets are on display.

Interested parties are welcomed to reproduce or quote materials published in this blog with the condition  that they are credited to http://hasnulyakin.blogspot.com/ to avoid misunderstanding.Thank you.
at April 23, 2011