The Thing About Langkawi Legends Is... Sometimes, They're True.

Mat Chinchang and Mat Raya once protected the Langkawi islands as giant guardians.Legends says that Mat Chinchang son and Mat Raya daughter fell in love with each other.On the fateful day of their wedding , Mat Raya terribly insulted as bridgeroom had a roving eye and his anger erupted into a heated arguement with Mat Chinchang. The exchange of fiery words broke into an exchange of blows leading to a big fight.The fight went to endlessly as both giants completely lost their senses prompting Mat Sawar to attempt to separate them,but it only became more heated.

Suddenly, the heavens flashed lighting and thunder strucked shaking the ground abruptly stopping everyone in their tracks.In the silence that followed, the villagers were horrified to see the two giants Mat Raya and Mat Chinchang transformed into a two mountain  whileMat sawar turned into a hill with twin peaks. 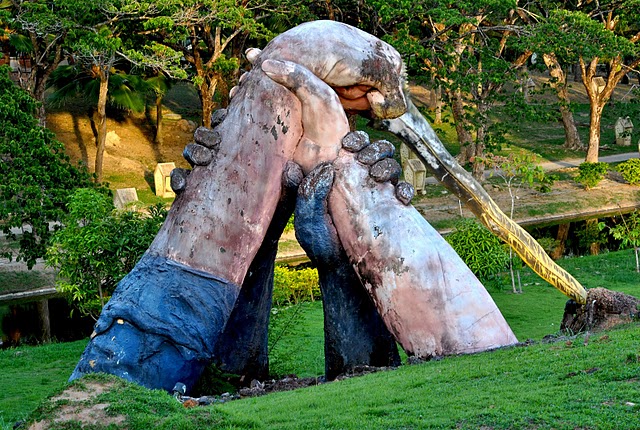 Isle Of The Legend

Langkawi Island - you will find almost every urban legend with many variants. Here, people liked to talk about everything, from the mysterious white alligators lurking in the Lake of Pregnant Maiden, to the legend of giants roaming the mountains and the Malay folklore of the screaming banshee that sent a shiver up your spine ! 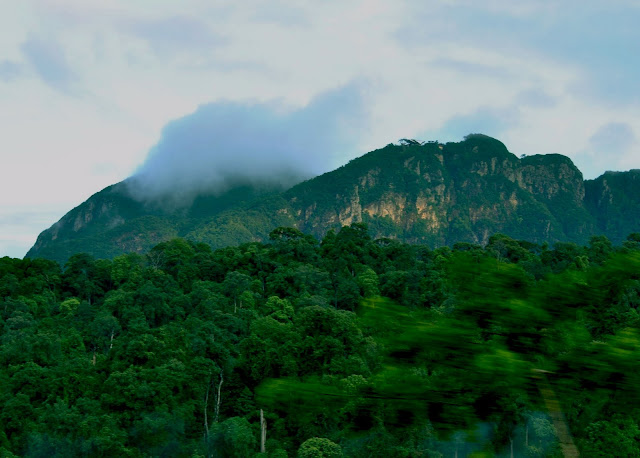 These mountains were believed to be a giants long time ago.


Infamous witch known as the "Gedembai"  turned the two patriachs, Mat Chinchang and Mat Raya, into two of the island's major mountains, *Gunung Raya and *Gunung Matchincang to punish them for the mayhem during gathering and to this day they still remain locked in stone watching over the island.
* Gunung - Mountain (english) 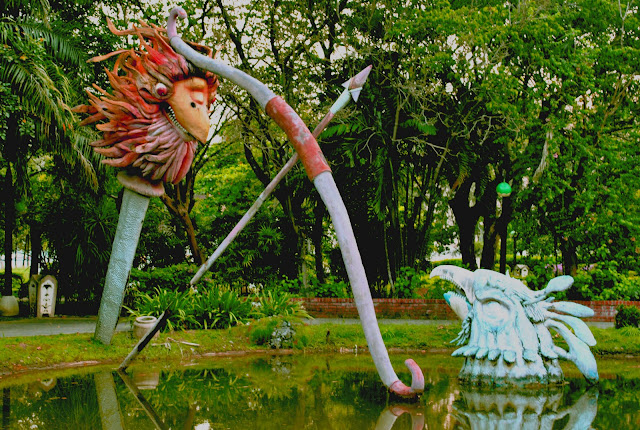 Tall tales that help us make sense of things too great or too terrifying to believe. 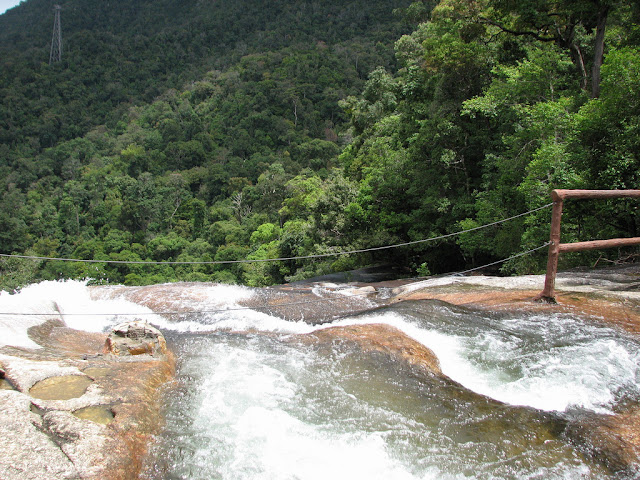 
Derived from the series of seven natural pools forming the waterfall's. Legend has it that fairies used to come down to the waterfall to bathe, though only the most lucky would ever be able to glimpse their beauty. 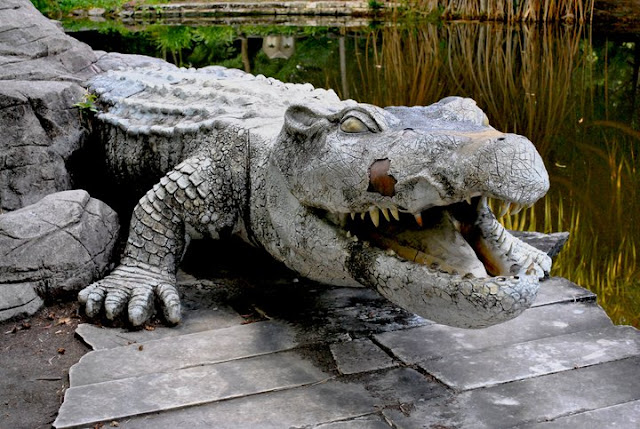 The Island Of Pregnant Maiden

Infested with the legendary white crocodile.