The Classic Bottom Fishing - The Grouper.

Whether you want to get away from the office, have an adventure with your kids or spend quality time with the family, a grouper fishing trip may be just the right solution !! Grouper is very easy to catch -and if they are on a wreck when you stop to fish, they will usually bite quickly.  If you fish a wreck for thirty minutes or more catching only small fish with no big bites, you probably are fishing a wreck without a grouper population.  It's time to move. And to spend the whole day and not catch a fish, heck, spending the whole day and not even getting a bite - now that teaches patience !!! 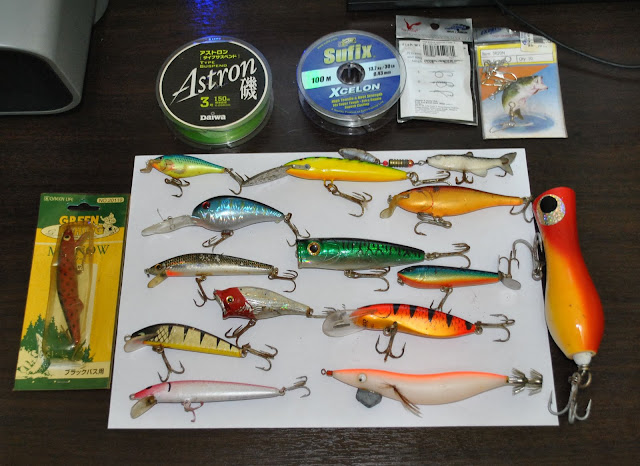 Different types of  lures vary not only in size,weight and colour but also in the way they are set up to trick the fish.  According to wikipedia, in early times, fishing lures were made from bone or bronze. The Chinese and Egyptians used fishing rods, hooks, and lines as early as 2,000 B.C. though most of the first fishermen used handlines. The first hooks were made out of bronze which was strong but still very thin and less visible to the fish. The Chinese were the first to make fishing line, spun from fine silk. The modern fishing lure was made commercially in the United States in the early 1900s by the firm of Heddon and Pflueger in Michigan. 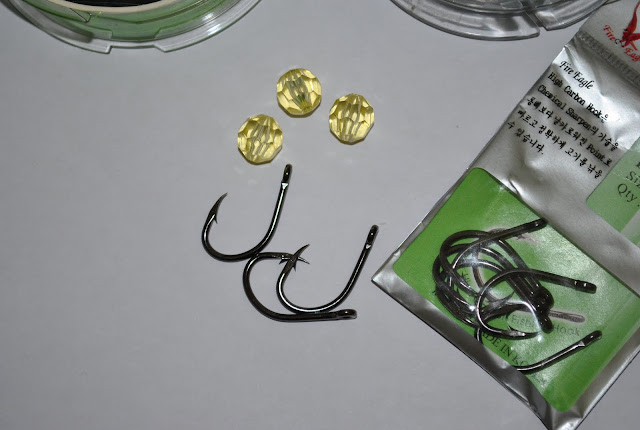 A  little special rigging ? Most anglers find that medium-heavy bottom fishing tackle and small hook is the best way to approach the grouper. There are basically three approaches used when fishing for grouper - straight bottom fishing, free lining live bait and slow trolling. 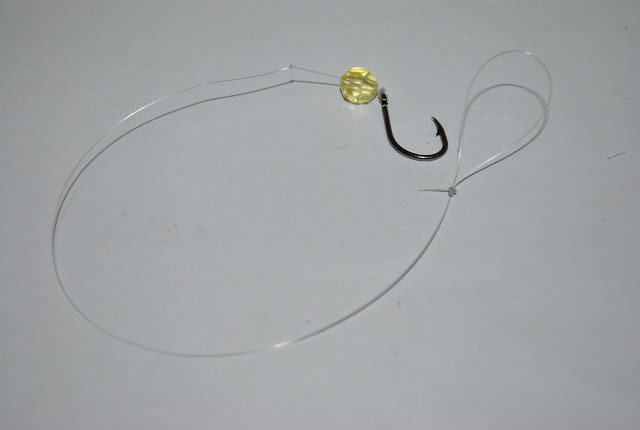 From ridiculous to sublime ! Good for "Gerut",Bream or Grouper fishing ! A good rod and reel, with fifty-pound test mono line can handle almost all the grouper you may encounter.  The battle now is one of brute strength between angler and fish.  More often than not the fish wins! 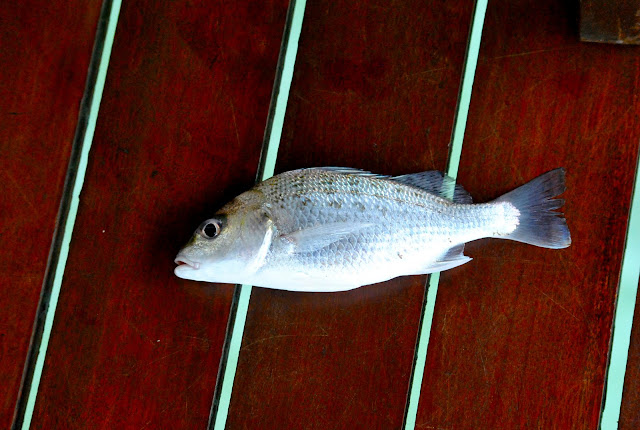 A good size of "Gerut" caught by using the above rig. Despite their popularity as seafood, "Gerut" remain very plentiful throughout much of the world and are sometimes considered sportfish. There are species found in various parts of the world. "Gerut" are sought after because of their mild, white meat, considered some of the best of any white-meat fish. 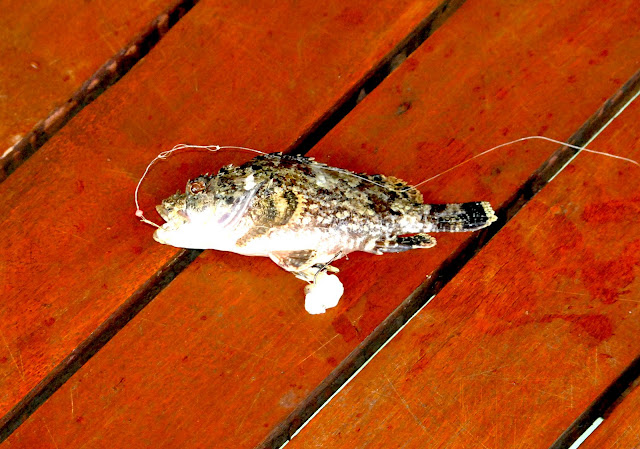 Depu or the "lion grouper" - Poisonous and dangerous fish but considered a special delicacy by some cultures in several parts of the world. 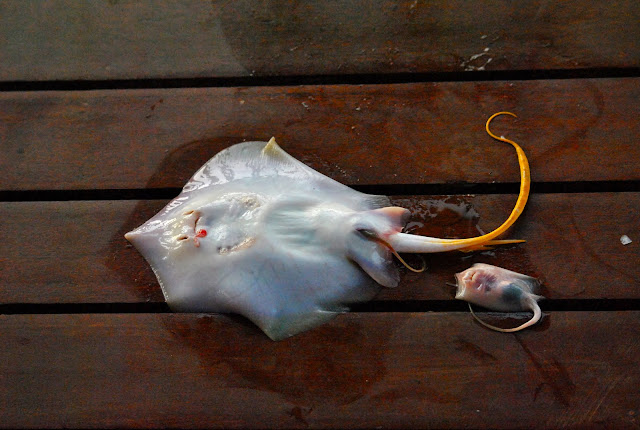 Amazing moments - These stingray gives birth on land after being caught by us. 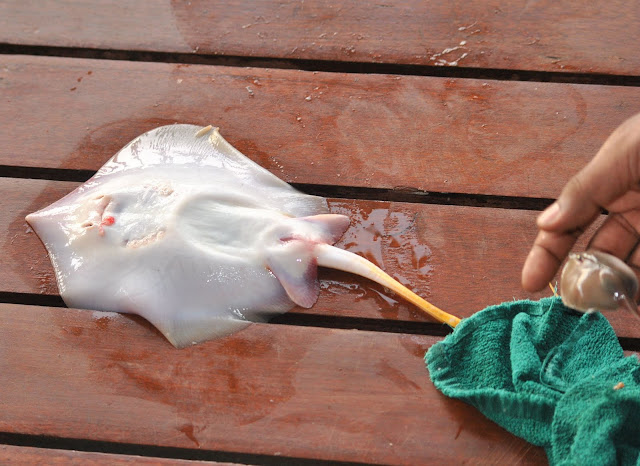 Suddenly,we became a doctor all at one instant as this stingray gave birth to 2 cute baby stingrays.The baby was released unharmed and swam to the bottom of the sea. 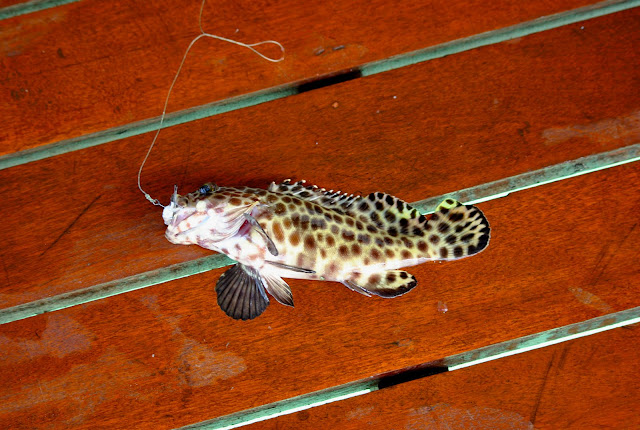 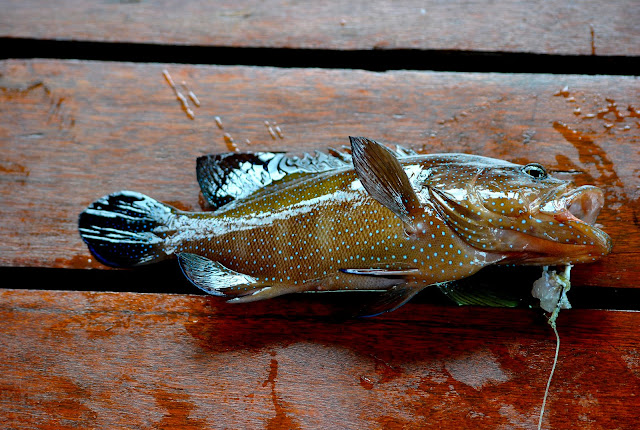 Another beautiful fish - The Coral will chase a bait occasionally, but their preference is to ambush their prey.It is this ambush ability that makes them relatively easy to hook, but difficult to land. 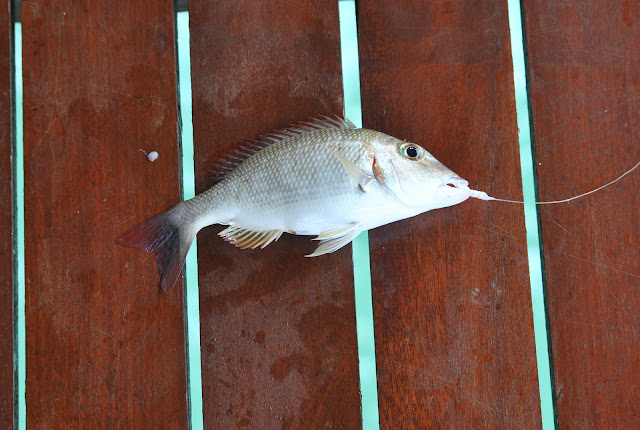 The local call it "Ikan Landok"- a powerful game fish . 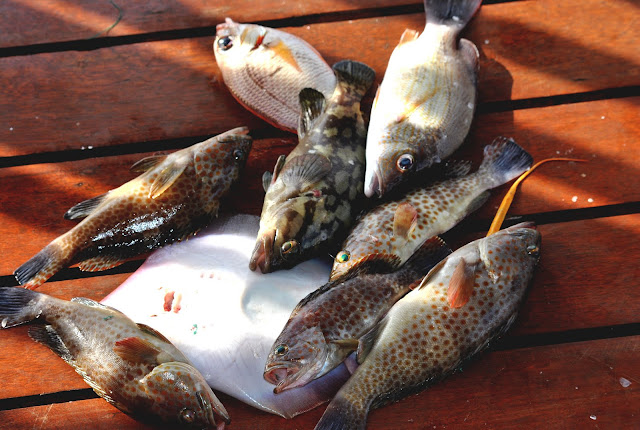 Catch of the day ! Grouper run out, grab a bait, and head back for cover.  This habit will cause many lost fish and hung lines.  Serious grouper anglers will crank the drag down on their reel as hard as they can, often using a pair of pliers to lock it down. 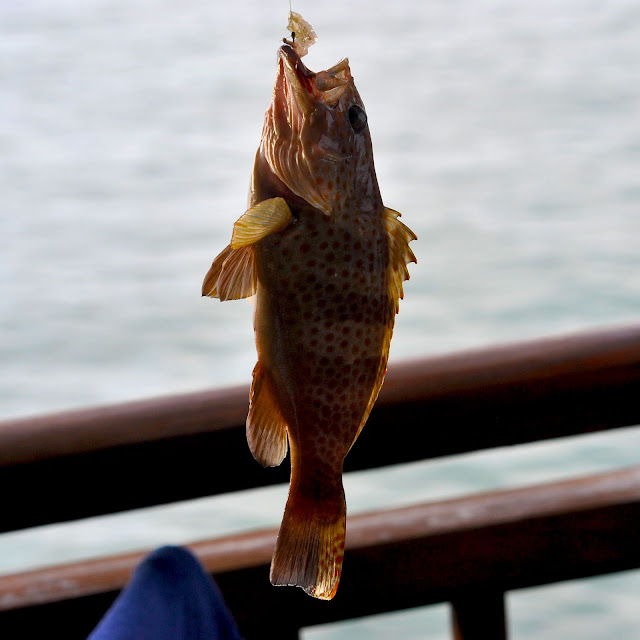 Malabar Grouper -  typically having a stout body and a large mouth. They are not built for long-distance fast swimming. They can be quite large, and lengths over a meter and weights up to 100 kg are not uncommon, though obviously in such a large group species vary considerably. 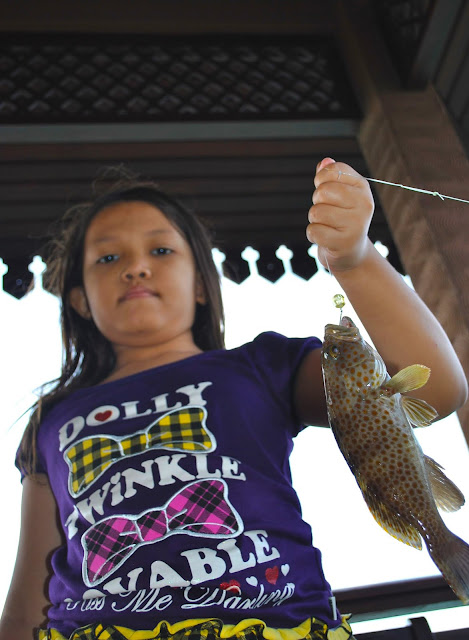 A good catch by Erika !


Interested parties are welcomed to reproduce or quote materials published in this blog with the condition  that they are
credited to http://hasnulyakin.blogspot.com/ to avoid misunderstanding.
Thank you.
at June 07, 2011