Rising to a height of almost 900 meters - Gunung Raya is the tallest mountain in Langkawi. The mountain is believed to be the cursed form of a giant known as Mat Raya, who once lived on the island ! He eventually became involved in a furious argument and suddenly a bolt of lightning struck down from the heavens and as he looked up he turned to stone.
We drove up with the windows down looking and listening for wildlife. Its a beautiful drive, the temperature is slightly cooler and the views at the top are spectacular, when it is not enveloped in clouds.

You can see practically the whole island from up there. 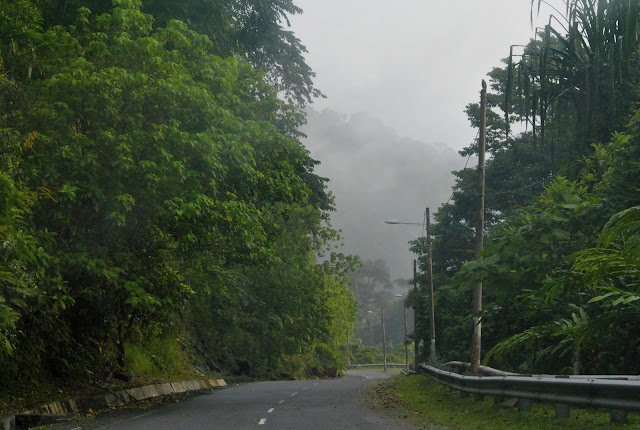 Creepy Roads
A massive landslide has shut down a portion of the road. 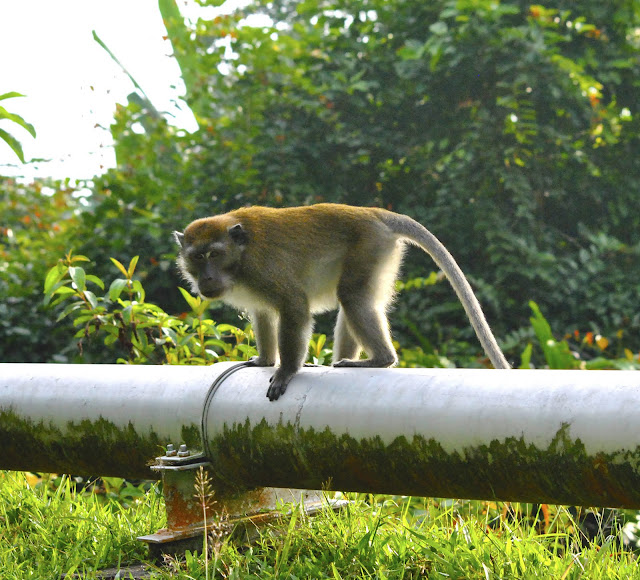 Someone Is Watching You
Does anyone else ever get that ? 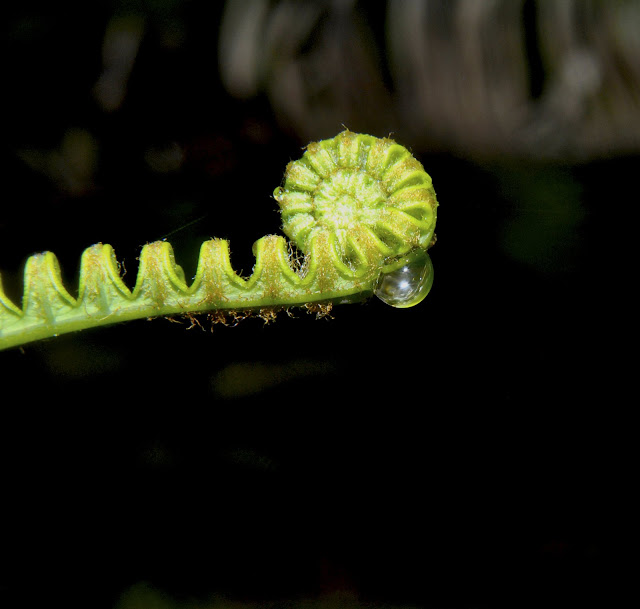 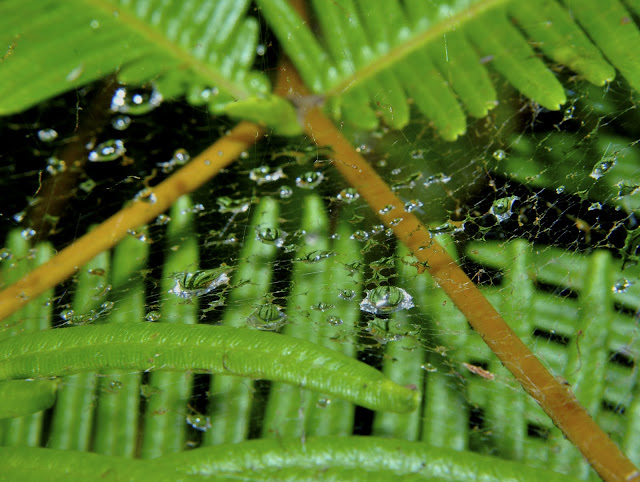 Simply Awesome
Water drops caught inside the spider-web look like a diamonds. 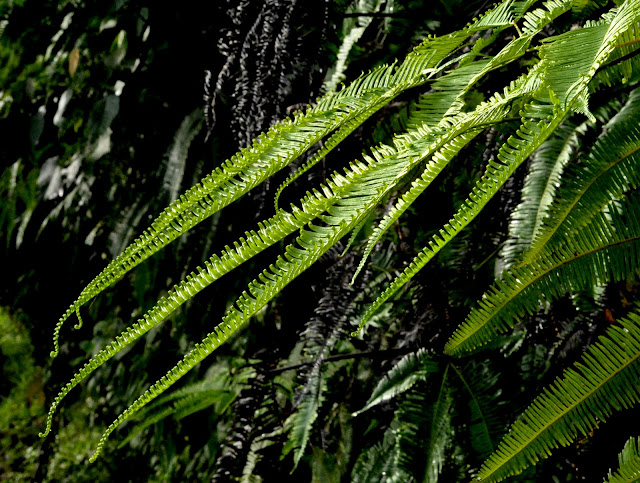 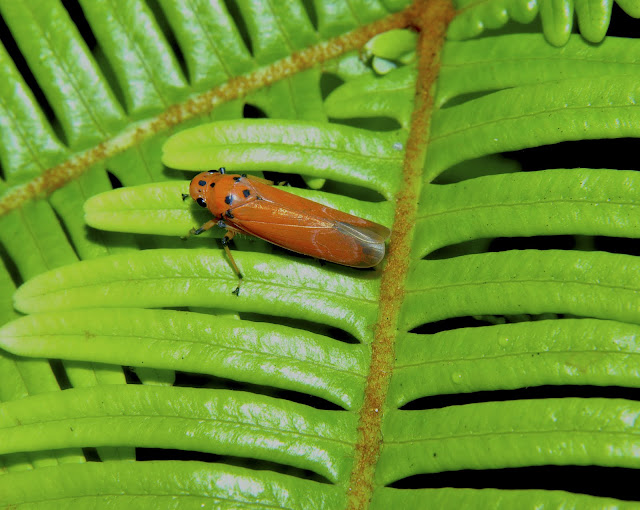 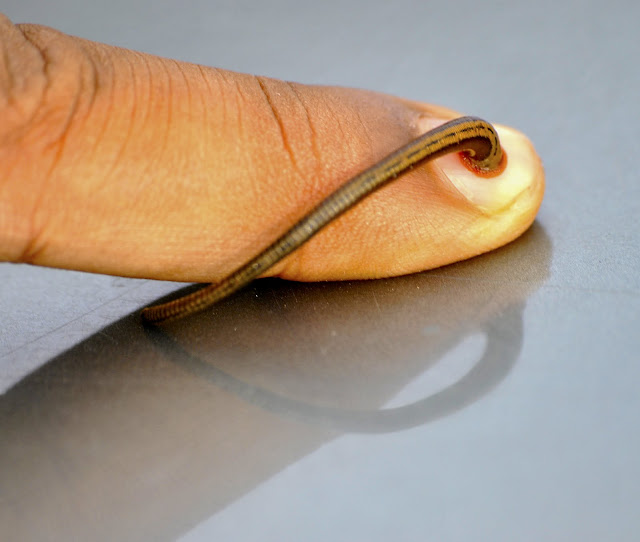 Blood Sucking Leech
A leech attaches itself when it bites, and it will stay attached until it has had its fill of blood. 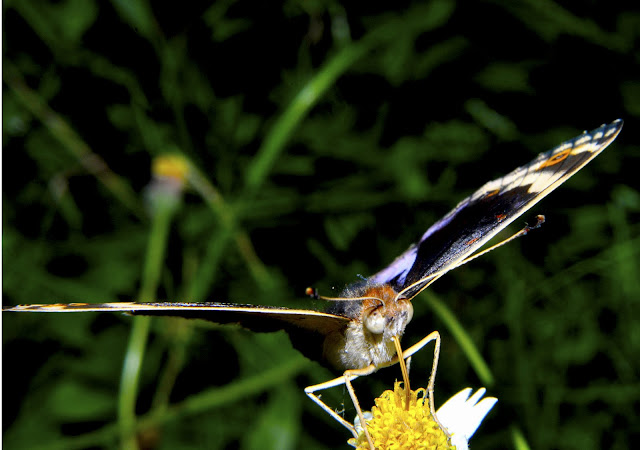 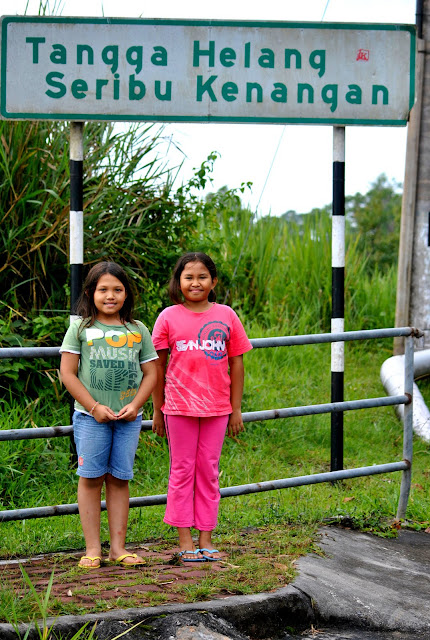 Interested parties are welcomed to reproduce or quote materials published in this blog with the condition  that they are
credited to http://hasnulyakin.blogspot.com/ to avoid misunderstanding.Thank you.
at June 28, 2011